100-490 Bundle gives you unlimited access to "100-490" files. However, this does not replace the need for a .vce exam simulator. To download VCE exam simulator click here

In this lab, we will take a look at configuring the IP version six interface. This lab has three steps. In the first step, we need to configure the Gigabit interface with the IP Version 6 addresses as shown above. This one and this one In the second step, we need to run the ShowIP version six interface brief command and check the output. And in the last step, we need to check Show CDP Neighbors" command, and okay, let's go. We have Madrid and Miami again. Let's go to the Miami. First, I need to go to the interface mode of the gig. And now it's time to assign the IP version six address to here; remember that the command I used to assign the IPV four address was IP address? But if I want to assign IP version six addresses, I'm using the IP version six address command. The address is something like that. That's it. That's okay. And don't forget to not shoot again. And I need to copy this address because Miami's IP address is the sixth version of this. Let's go to the Miami and Configmode interface and IP version 6 to address this, right? I just enter and type the no shot. Pretty cool. The first step is done. There's no problem. And in the second step, it says to run the Show IP version six interface brief command to show I'm sorry. To run the show commands, enter privileged executable mode and issue the show IP version six interface brief command. This command shows us if I attached an IP version six IP address to the related interfaces. As you can see, the IP address that I attached is an IP. Okay, I checked it out. Now run. Showcdp neighbors. command on Madrid. going to Madrid. As you are aware, in order to issue a run or show command, I must first enter the privilege executable mode. But I have another option too. If I put do at the beginning of the command, I can use the show command in interface mode or configuration mode too. You can use it however you want. Show CDP Neighbor your progress. If you recall from previous sections, CDP is displaying information about neighbours who are directly connected to us. As you can see from the output, Madrid has a directly connected member, whose name is Miami. And Madrid's local interface when it's connecting to Miami is gigabit terabyte zero. And we can also see that Madrid is Cisco turf and Miami is using its port while it's connected to me.

In this section, we are going to talk about how to create an ideal network. We are going to talk about some best practises for creating an ideal network. First, we must ensure that our network is physically secure. For this purpose, we should keep our devices in a secure data center, which includes fire suppression, professional cooling systems, etc. And we need to monitor our datacenter using cameras to prevent unauthorised access. Another important aspect of physical security is using separate cables and pads for power and data to prevent electromagnetic interference. And let's take a look at keeping our network safe from the software point of view. There are lots of network security threats that we can face on the internet or local area networks. Viruses, worms, Trojan horses, malware, and other software treats are common. And to mitigate these treats we needto use software or hardware, firewalls andantiviruses and something like that. So from the password point of view, let's take a look at how we can keep our network safe. Another important thing to keep our network safe is using strong passwords. We need to use strong passwords for our end devices and network devices as well, and we must encrypt our passwords on network devices by using the service password and encryption command. Let's take a look from the access point of view, since SSH encrypts the remote connection session, and we should use SSH instead of telnet. We should also use triple A authentication, authorization, and accounting to protect access to our network devices. Authentication means users must use a username and password before accessing devices. Authorization means we should authorise users with different levels, for example, an operator level, an admin level, or something like that. And accounting means we need to record user accesses for device configuration chains, and in an ideal network, monitoring is a really, really important part. Today, we need to monitor device configuration chains, device interruptions, and network traffic with monitoring tools. And we need to receive emails from network monitoring software to be informed quickly. And let's take a look at prioritising critical traffic. All traffic in our networks doesn't have the same importance. We should prioritise critical traffic, and if there's congestion in our traffic, our prioritised traffic should use our bandwidth first. We should also use redundant devices and pets to mitigate the hardware and cabling problems. For example, let's say that if this device fails, the communication can go ahead by using this device; or, for example, if this cable fails, no problem. Again, we can go ahead with our communication by using this path, or by using this path, or something like that For easy management and troubleshooting and efficient use of resources, we should use a hierarchical design on our network. This design consists of three levels and their access layer, distribution layer, and core layer in the access layer. This is the network of end devices, such as PCs, IP phones, printers, layer 2 servers, and so on. A distribution layer is the layer that manages individual branches of its wider network connection, and the core layer is the layer that provides high-speed forwarding services to move packets between distribution layer devices in different regions of the network. 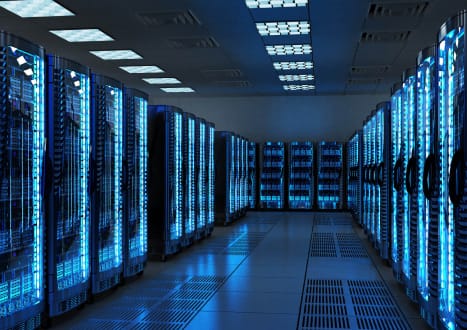 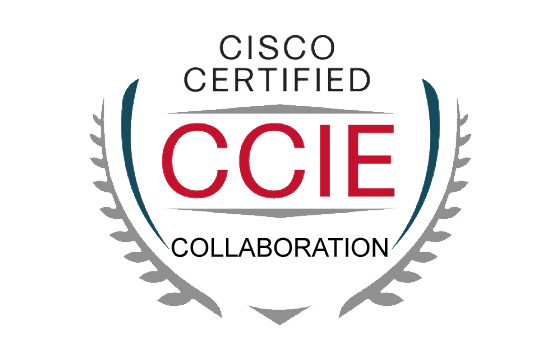 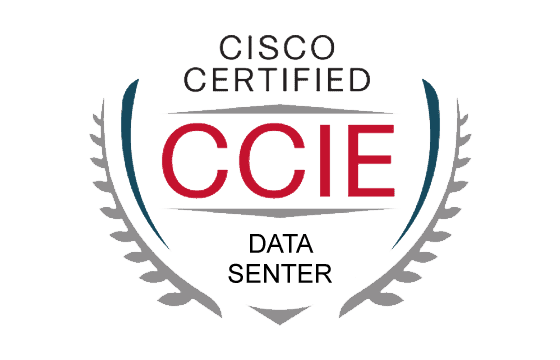 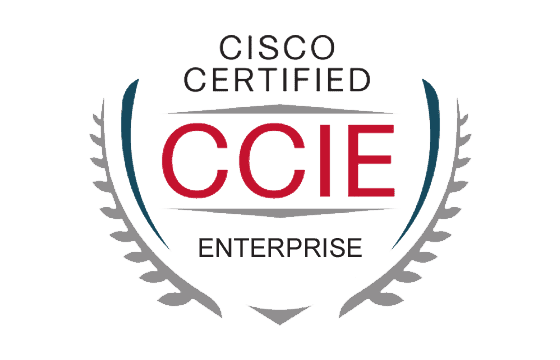 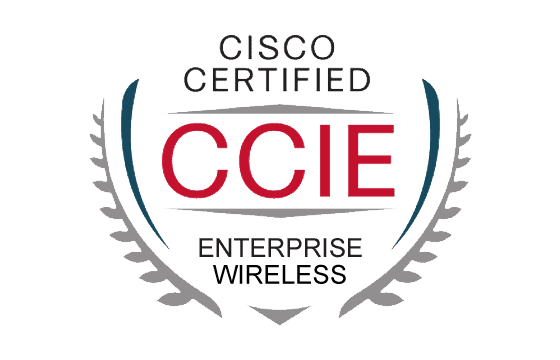 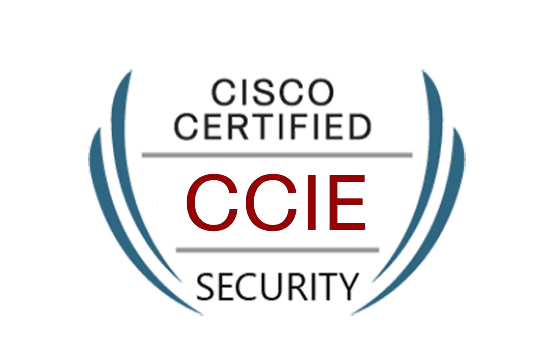 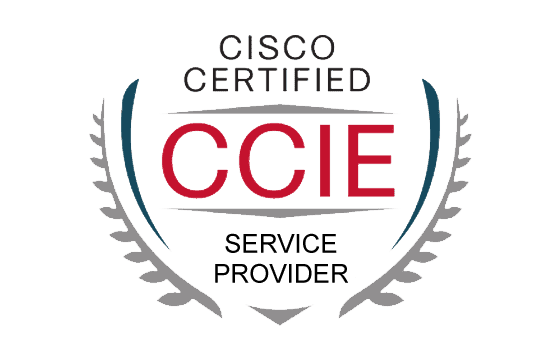 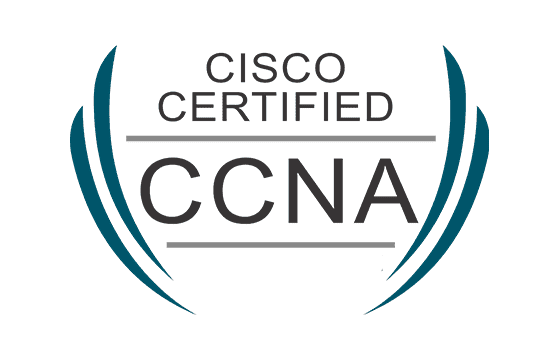 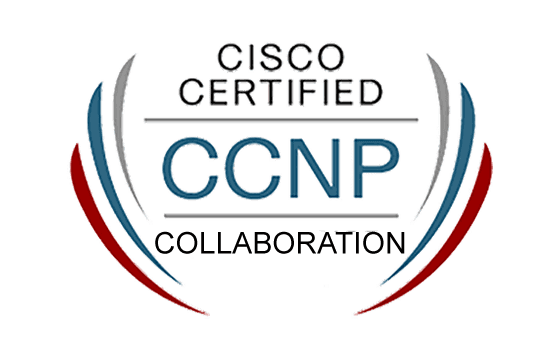 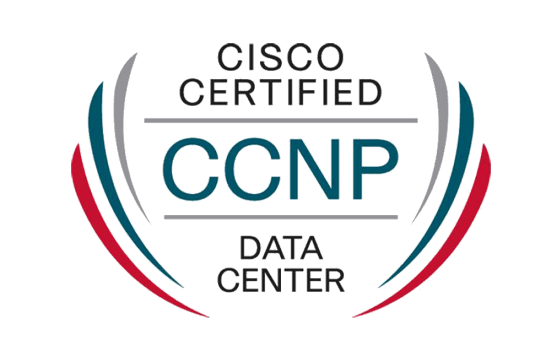 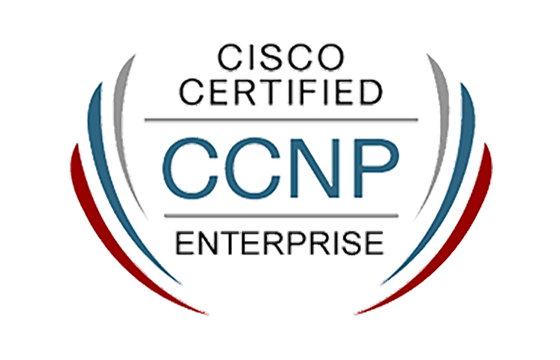 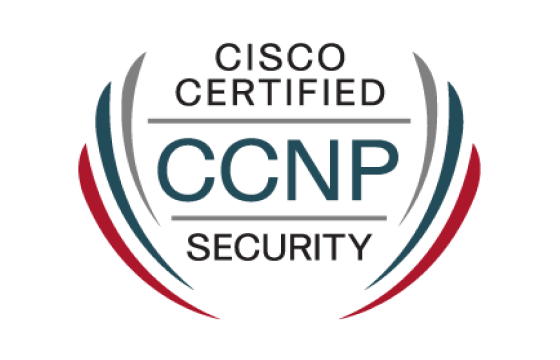 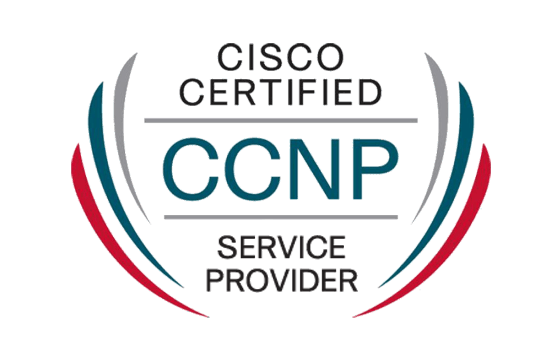 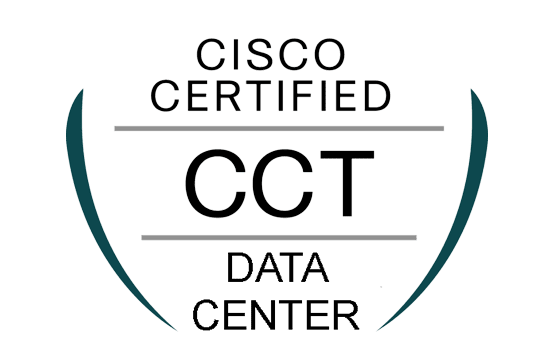 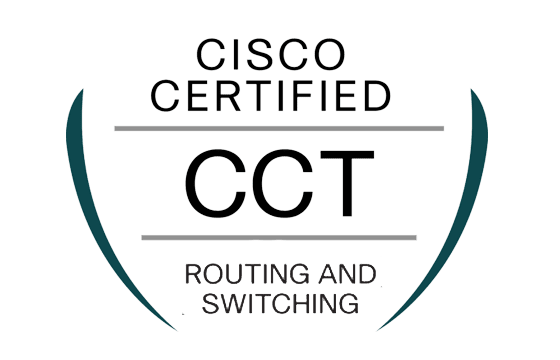 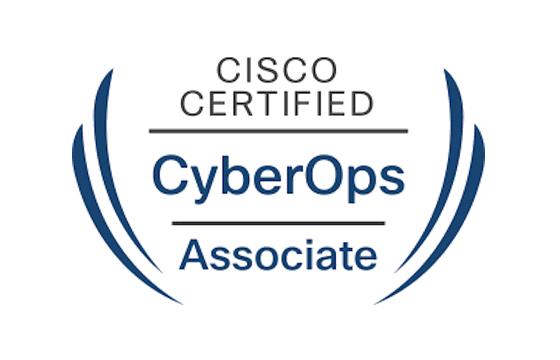 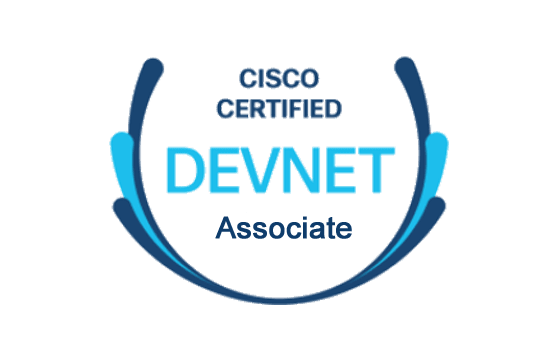 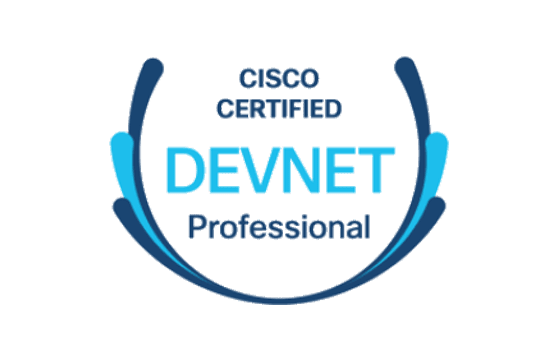