JN0-103 Bundle gives you unlimited access to "JN0-103" files. However, this does not replace the need for a .vce exam simulator. To download VCE exam simulator click here 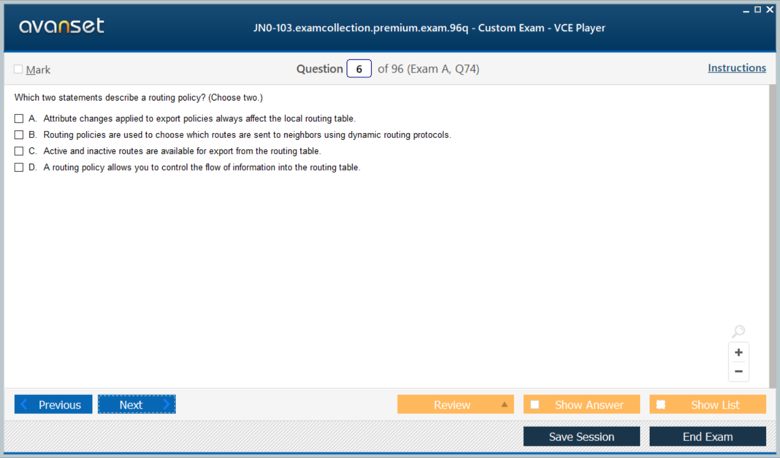 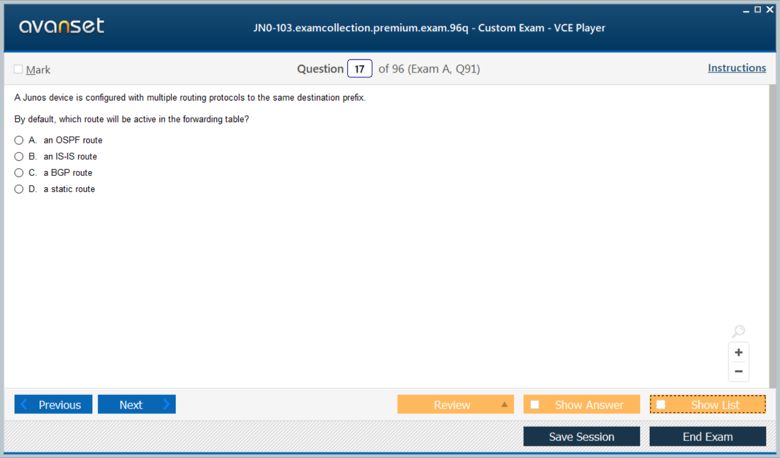 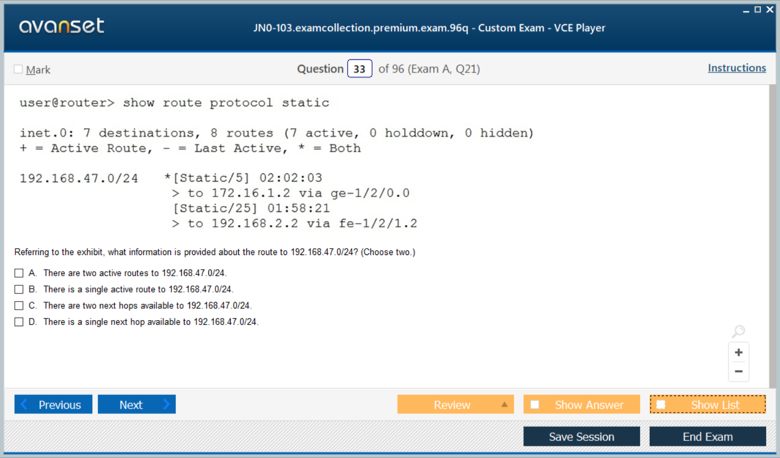 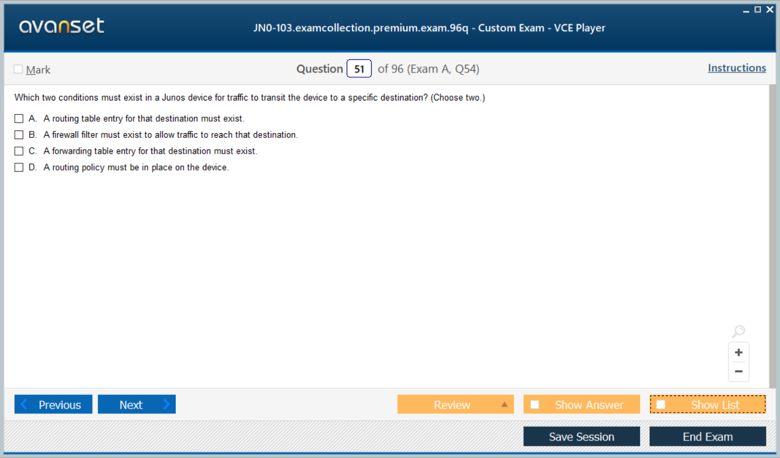 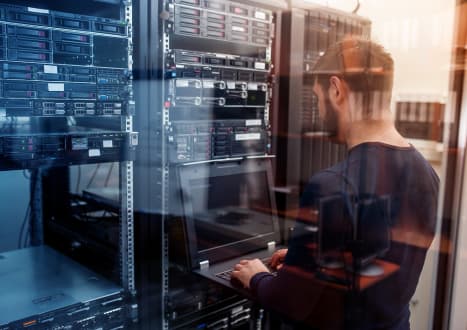 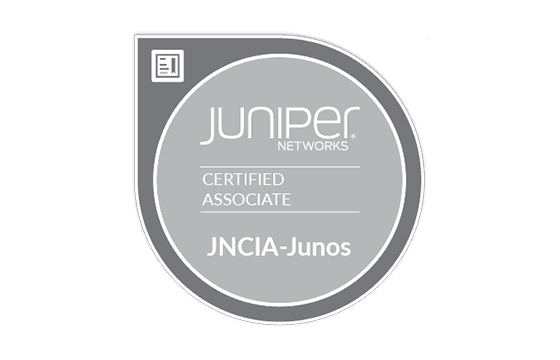 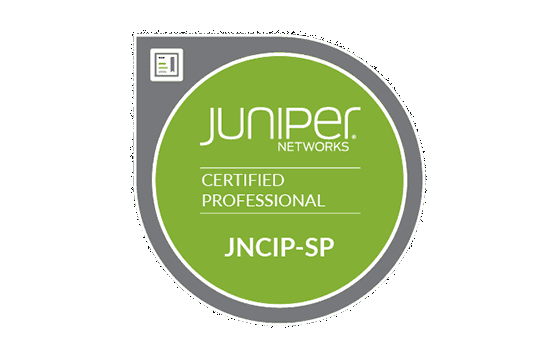