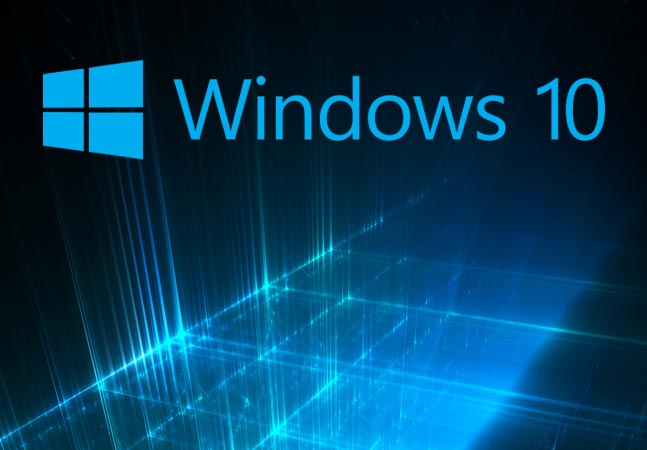 The New Windows Is On Its Way: Have You Heard of Windows 10?

Last week, Microsoft gave the first presentation of Windows 10, the new version of the operating system, which is due to come out next year. Although the presentation wasn’t accompanied by the hype and PR characteristic of Apple and some other products, the news is huge.

With Windows 10, Microsoft seems to go out of its way to win back the users the company lost with Windows 8 (if you hate the 8, know that you’re not the only one!). Therefore, the new OS will get a bunch for great features – both new and returning (yes, the Start menu is coming back!). Windows 10 will also feature an updated Notifications Center and the Cortana voice assistant  which Windows Phone users are already familiar with. Windows 10 will also enable users to run multiple virtual desktops simultaneously.

To give developers a better idea of what to expect, Microsoft has released a very early built version of the operating system which they call Windows 10 Technical Preview. So if you’re a tech enthusiast who wouldn’t mind spending time playing with Microsoft’s work-in-progress buggy product, you are welcome to download it, test it, and share your feedback, which Microsoft will supposedly take into consideration as they work on the operating system. This is called Microsoft Insider Program, and it’s open to anyone.

Watch this video for a quick Windows 10 preview and learn how you can try it out for yourself:

Here’s a quick recap of Windows 10 features. There are definitely more to come, and, according to Microsoft, even the design isn’t finalized yet. What we’ll get next year should be even more exciting.

Guess who’s back… Good to see you again, Start Menu! Bigger and better than before, Start Menu will feature live tile section, which users can customize according to their liking and app preferences:

More windows for Windows 10. Now everything runs in a window. Apps from the Windows Store now open in the same format as desktop apps, so the windows can be moved around, resized etc.

Snap enhancements: Windows 10 allows up to 4 apps and programs to be snapped on the same screen with a new quadrant layout. Additional screen space can be filled with other apps.

NEW: task view button is being added to the taskbar to allow quick access and switching between the files and apps.

Multiple virtual desktops with Task View. Windows 10 also adds the ability to run multiple desktops on the same PC via a feature called Task View. After opening Task View, all you have to do to open a new desktop is click a black rectangle with a plus sign over it. Once you have more desktops open, they’ll appear as individual tiles at the bottom of your screen, oriented in horizontal fashion. You can also pull apps that are open in one virtual desktop over to other ones, which is called “Snap Assist.

As soon as the presentation was over in San Francisco, users started pointing out the similarities the new operating system has to various Mac OS versions and the Ubuntu. While these comments are fair enough and it seems like while the new Microsoft OS is likely to be ‘the best Windows yet’, it sure won’t be revolutionary or groundbreaking. The pricing and packages information isn’t available yet, so we’ll have to wait and see how much Windows 10 is going to cost us. Stay tunes for updates on Windows 10 as they come out.