010-160 Bundle gives you unlimited access to "010-160" files. However, this does not replace the need for a .vce exam simulator. To download VCE exam simulator click here 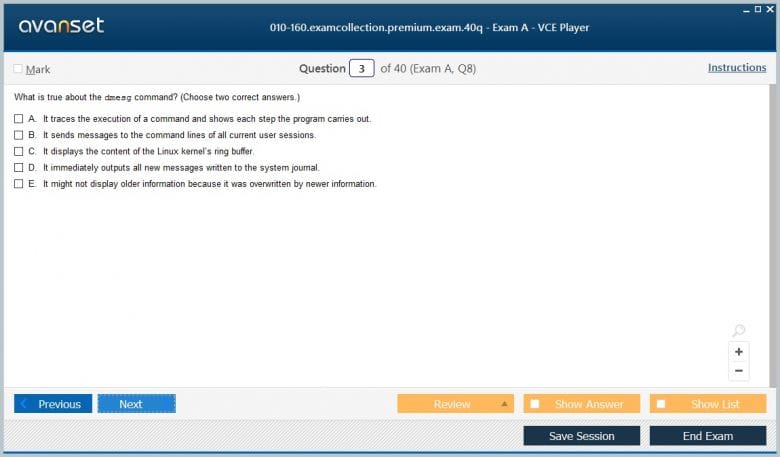 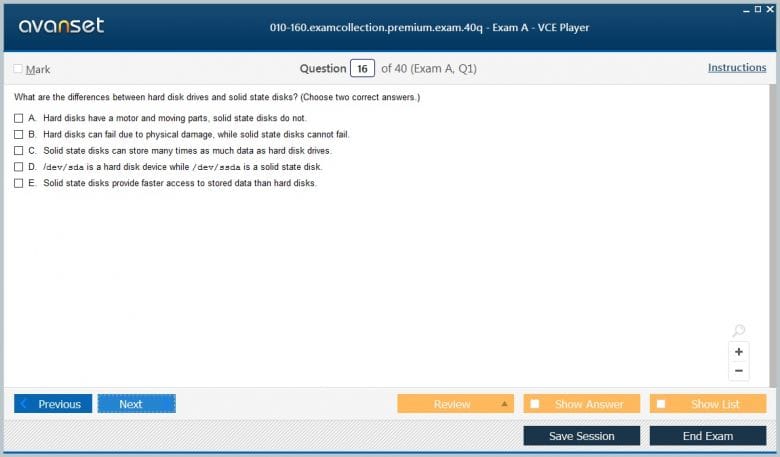 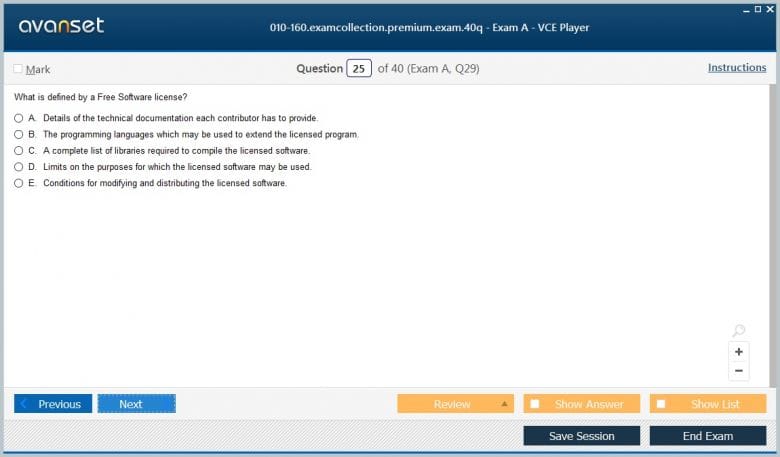 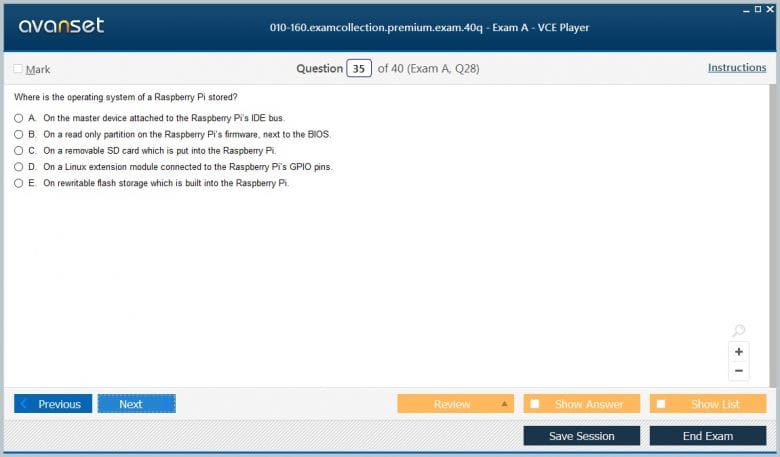 Let's talk about open source software. What exactly is it? Well, open source software is software that is released under a licence in which the copyright holder grants users the right to study it, change it, and distribute it to anyone for any purpose. As such, the source code—the human-readable core of the software—is actually available for inspection, modification, and enhancement. Open source software is usually developed in collaboration and in a public manner. And it's a good example of how open collaboration can be used to create some great products and services. In the early days of computing, programmers and developers shared software in order to learn from each other and evolve in the field of computing. Eventually, the open source notion moved to the wayside as commercialization and software took over in the 1970s and 1980s. During this time and until today, academics and some developers still develop software collaboratively, though under an open source model. Now, because of this collaboration, software developers may want to publish their software with an open-source license, such as the GNU General Public License, or GPL, so anybody can develop the same software or understand its internal functioning. Now, scholars have pointed out several policy-based reasons for adopting open source software, including the heightened value proposition of going to an open source model. This is compared to most proprietary formats, especially in terms of security, affordability, transparency, interoperability, scalability, and localization. The Open Source Initiative is a public-benefit corporation that promotes the usage of open-source software. And they actually published a definition called the OpenSource Definition, or OSD. Now, the OSD is a document that determines whether a software licence can actually be labelled with the Open Source Certification mark. This mark serves as a distinctive label to show the attributes of a particular piece of software and how it complies with a general philosophy of open source.

So how much does open source software cost? Well, this is a tricky question to answerbecause open source software is generally freely availablefor downloading and therefore the cost to acquireit is very low or free. But like any software project, whether it's open source or proprietary, there are other costs you have to consider that can start adding up, like technical support, training, administration, or maintenance. Now, in the early days of computing, almost all software was produced by academics and corporate researchers who were collaborating together. They often shared software as "public domain." This meant that there was absolutely no ownership and no copyright, trademark, or patent. As such, software is generally distributed under the principles of openness and cooperation. It was not seen as a commodity that could be bought or sold for profit. This communal behaviour later became a central element in the so-called hacking culture. Now, in this term, hacking is actually a positive thing among open-source programmers, not the hackers you see in movies today. At this time, the source code, the human-readable form of that software, was generally distributed with the software's machine code. So you had the compiled version that was machine code and the text-based version that a human could read. Users frequently needed to modify the software themselves because it wouldn't run on different hardware or different operating systems without that modification. And they also were able to add new features and fix bugs in the code all by themselves. Now, long after the advent of computers, industry has started adopting the power of computing and advancing its technologies even further. As such, new hardware and software needed to be developed to meet this increasing demand. Now, this had a large cost to produce this software, and the growing software industry had to start competing with the hardware manufacturers because the hardware manufacturers were already bundling software with the hardware to increase revenues and keep up with the rising costs. In software development, a general trend started to occur where we no longer distributed source code openly, but instead we made it proprietary. One would need to acquire a licence in order to use the software legally and be able to get a copy of it for your system. However, there has been a resurgence in research and alternatives to lower the costs of using and maintaining computer systems. Once again, by resurrecting this idea of free open-source software, open-source software developers now had to look for ways to continue developing the software while allowing it to remain free. Some of these developers resorted to private funding, crowdfunding, or even accepting donations to keep their projects alive. Now, these donations were completely voluntary, and this allowed users to still download the software even if they didn't donate to the software.Some have even gone so far as to commercialise their software, which means forming alliances with other companies to display advertisements or install other software within their open source software. This allows them to fund their software development while still allowing end users to freely use their software. So you can see, there's always going to be somebody who has to pay for the software because it takes a lot of time and effort to build that software. Whether it's someone like Microsoft selling you a licence for a proprietary piece of commercial software or something like Linux, which is free and open and easily distributed, but you may have to pay for support or custom coding to be made for it, There's always going to be some kind of cost that you have to consider when you adopt the software.

LPI 010-160 braindumps are really worth using in your preparation for the certification exam! they were among many learning resources which i used in my prep. in my judgment, these files were the biggest contributors of my success!

preparing for the exam was quite challenging until i found the examcollection’s LPI 010-160 practice tests. they helped me improve my practical skills. by the time i sat for test, i was fully prepared since i had studied all the required topics thoroughly. when the results were out, i found i had scored 88%. thank yoooou!!!

LPI 010-160 practice questions and answers are very informational… they’re exactly what you need to pass the Linux Essentials Certificate exam. they helped me to understand the examined concepts in depth. i can proudly say that they were the key to my success in this exam!

@kendra, these dumps for LPI 010-160 exam are valid! though you can come across some unfamiliar questions in the actual exam because vendors add several new ones from time to time. generally, these vce files are good since they feature questions that are based on the syllabus as well as structure of Linux Essentials cert exam. use them and have excellent results like me! wish you luck!

the practice tests for LPI 010-160 exam never disappointed me. with their help, i was able to determine in which topics of the exam i was weak and so i studied them more thus gaining more knowledge. i am so grateful guys for helping me to pass the test!! will recommend your materials to my friends!

hi guys? is any of LPI 010-160 exam dumps offered in this website valid? have they helped anyone to pass the exam? need your advice, I have my exam soon…

hi! just wanted to tell you that these LPI 010-160 vce files are helpful. i passed my Linux Essentials Certificate exam five days ago using them. i can say confidently that all what you need to know about the exam has been covered in these files. try them and your preparation process will not only be easy but also effective. best of luck!

Hello, is the premium dump valid?, thank you

Someone used this dump? Still Valid? 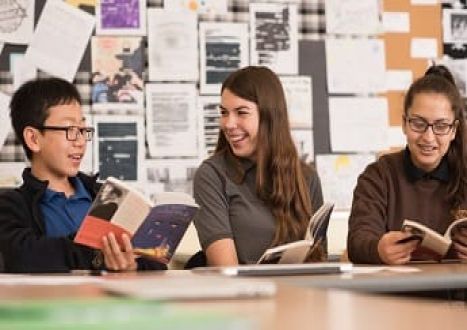 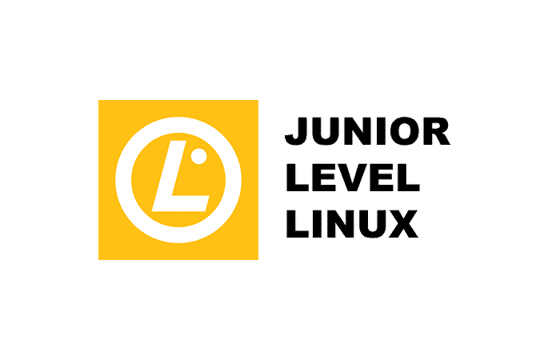 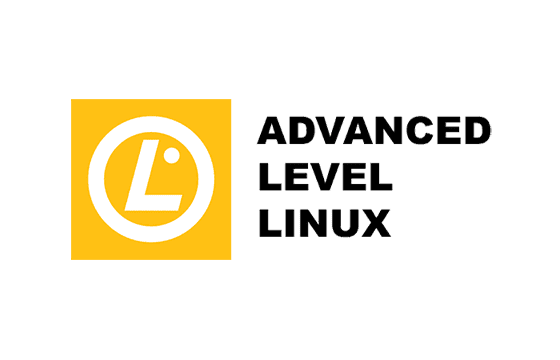 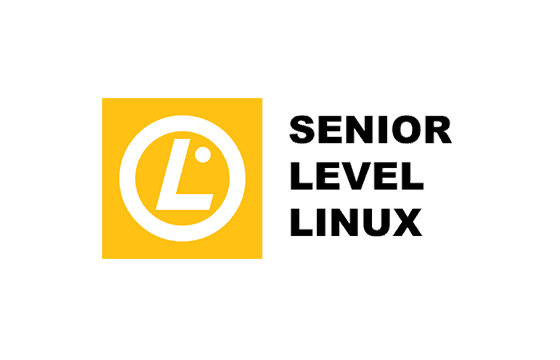