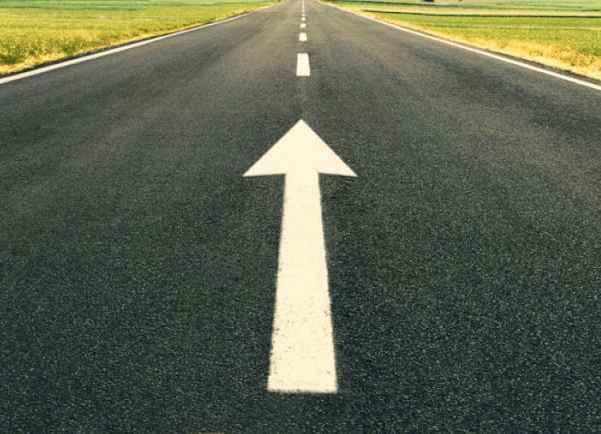 As Cisco has updated their CCNA earlier this year, it has recently announced the update to the upper level certification: CCIE. According to the vendor, CCIE Routing and Switching (R&S) exam will be revised from version 4.0 to version 5.0 to better target industry needs with regards to network professionals, especially engineers working in global enterprise environments. The revision should reflect both changes in technology and the evolution of job roles for CCIE certification holders.

The new Cisco expert level training materials are planned to be released next month.

The new exam curriculum organizes the topics into 6 large domains, which basically means full restructuring (note that v4.0 currently has 11 sections). V5.0 curriculum will include the following domains:

You should also keep in mind the weighting factors for each of the six domains. They represent the relative amount of subject knowledge and focus that should be expected in each area for either the Written or the Lab exam. The most important domain is Level 3 Technologies, with 40% weight.

Topics Added to the CCIE Routing and Switching v5.0Written and Lab Exams:

Cisco’s new CCIE Lab exam tests any feature that can be configured on the following equipment and the IOS Software releases indicated below. You may see equivalent platforms and more recent IOS versions installed in the lab, but you will not be tested on the new features of a release unless indicated below.

As this is the case with modern Cisco exams, the CCIE Routing and Switching Lab exam environment is fully virtualized and no actual hardware platform is being used.

Do visit Cisco website for more details and best of luck for your CCIE R&S certification.