CS0-002 Bundle gives you unlimited access to "CS0-002" files. However, this does not replace the need for a .vce exam simulator. To download VCE exam simulator click here 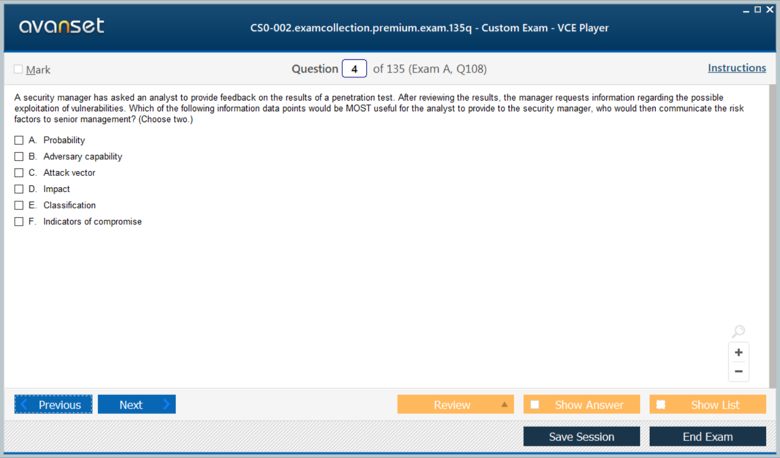 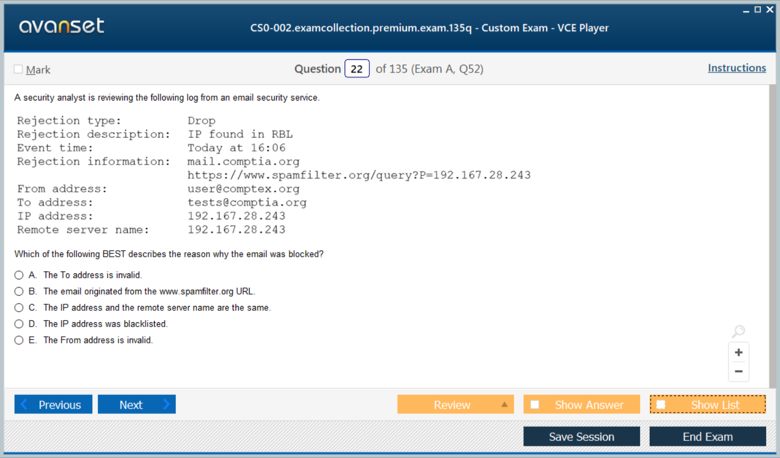 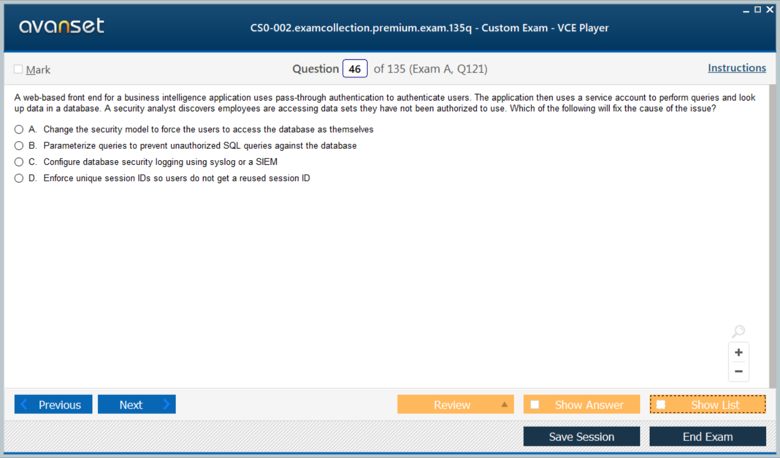 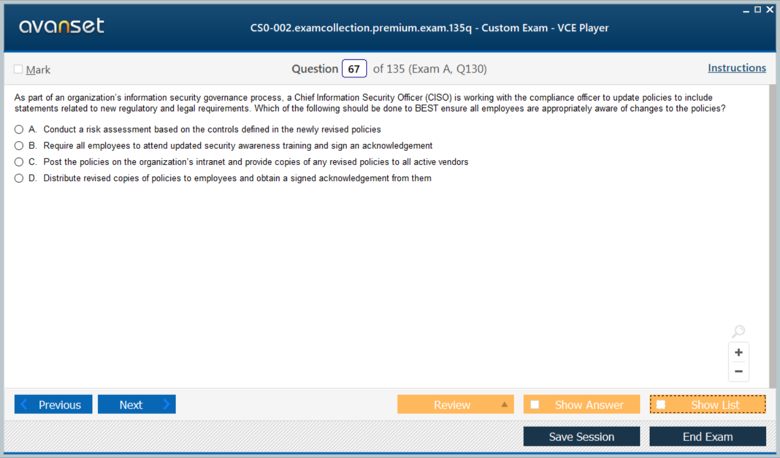 In this section of the course, we're going to cover threat hunting. Now, our focus in this section is going to continue to be on domain one and objectives one and two. And we'll also begin to discuss Domain Three. Objective three: Objective One states that you have to be able to explain the importance of threat data and intelligence. Objectives one and two state that given a scenario, you have to be able to utilise threat intelligence to support organisational security. Now, objective number three is a new one for us. This states that you have to be able to explain the importance of proactive threat hunting. As we move through this section, we're going to start off by describing the key factors used in threat modeling, such as the adversary capability, the total attack surface, the attack vector, the impact, and the likelihood of this attack occurring against a given system or network. Then we're going to discuss the importance of threat hunting and how it should be performed inside our organizations. After that, we'll start our coverage of various sources of open source intelligence. This includes things like Google hacking, Showdown, email and social media profiling, and DNS and website harvesting techniques. You're going to be amazed at just how much information is out there and available for us to collect and analyse as we start to experiment with these techniques inside of open source intelligence.

open source intelligence, or OCENT. What is OS? OS is the ability to use publicly available information, plus the tools used to aggregate and search that information. Now, there are a lot of different ways to collect open-source intelligence out there. Now, many companies and individuals work for organisations that have a tonne of information published on the Internet about them. For instance, my small little company has a lot of information about us. You can go online to the Web or social media sites and find lots of information about us. This is all open source intelligence. And if you're trying to target and attack us, you could use this to cyber-stalk us and determine all sorts of information about us using things like Google, Bing, DuckDuckGo, and many other tools out there all over the web to collect this data and build a whole dossier on me or my company. Now, attackers use OSINT all the time because OSINT can allow an attacker to develop a number of strategies for compromising a target. For instance, if you're an attacker, you might find an employee that works for a company on a dating website and strike up a conversation with them, get them interested in you, and then start asking them for details about their company's security procedures. Maybe this is a great way to start getting information out of them using social engineering. Or you might put them in a compromising situation and then use that for blackmail or entrapment. There are lots of different ways that Osink can be used in the real world as an attacker going after people in your company. So it's something to keep in mind. Now, when we talk about OS, what are some of the sources of OS?Well, we have publicly available information. This is information that any attacker can harvest from public repositories or Web searches. For instance, if you wanted to find my company's physical address, you could Google that and figure out where we are in San Juan, Puerto Rico. This data is publicly available. Also, you can use social media. Social media is great because you can go on Facebook or LinkedIn and start friending and liking people, making a connection, and then use that for additional attacks such as social engineering. You might also use HTML code. If you search the HTML code of an organization's Web page, you can find lots of information in there, like IP addresses, names of web servers, what operating system version they're using, and what file paths. There are names of people who work there as developers, admins, and all sorts of other stuff. Again, by looking through code, you can find a lot of information about an organization, their capabilities, their practices, and their security posture. And finally, you can also look at metadata, because metadata is open-source intelligence. If you publish a Word document or an Excel spreadsheet to your website, there's metadata inside of that. And by going through that metadata, we can start collecting a lot of information and start fingerprinting you and understanding exactly what documents belong to your company as we do a wider search across the Internet. Now, one quick tip about OC for the Cyst Plus exam. On the older version of the Cyst Plus exam, they actually asked you to do a lot more with OS and be able to search for information on your own company. But in version two of the exam, that doesn't exist anymore. Instead, when they talk about Ocean, they're referring specifically to open source threat data and intelligence sources, and it's not going to be focused on your ability to actually conduct Ocin. Now. in this course. We'll do a little bit of Ocean and play around in that reconnaissance world as we go through and learn about Google hacking, search tools, and things like Show Dan. This is all good information for a cyber security analyst to know and understand in the real world. But you won't have to know it in depth for the exam.

Well, I recently passed my CS0-002 test on the first try! To be honest, it wouldn’t be real without the valid training material offered here. It was extremely helpful. The bundle that I bought helped me study as efficiently as possible.

Thank you very much, ExamCollection! I received my results, and I passed. I’m very happy to find out that I scored 96% right. All in all, I attribute this success to your CompTIA CS0-002 questions. Although, I expected a rather good grade, I was surprised by what I actually achieved.

To be honest, I was really nervous about taking my CS0-002 exam. But once I used the practice questions I found on this website, it became apparent to me that I was going to pass this test. And guess what, I aced it! If you practice with those questions just like me, the assessment will be a walk in the park. 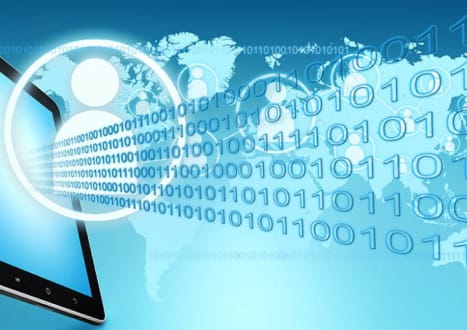