All right. Some people tell you that you can perform nearly any Linux task at the command-line interface. I'd like to go a step further and say you can do almost every task or every task. I'm not sure why we're afraid to commit to 100%, but we can do almost everything you want through the command line. It is called opening a shell. A shell is nothing more than your interaction with the kernel through a command-line interface. There are a variety of different shells. I'll tell you about the Bash shell, which is the most common, the TC shell, the Zshell, Public Domain, and Corn. All of these are different types of shells that you can use that allow you to enter commands, retrieve data, and interrogate people. Remember, it's not just about sending configurations or sending commands, but it's also about retrieving information to see how the system is running as well. And in working with a shell, it can be in an interactive or a non-interactive mode. So we'll talk about each of these here as we continue on through this section. But again, it's just to make sure you understand that this is not a pretty GUI, that it is a series of commands that you can type in, hit Enter, execute, and either see the results of it or make changes to your configuration, whatever it is that you want to do. Remember that a shell interacts directly with the kernel; it does not use an Xwindows, which is a fancy GUI that looks like a command-line interface, as you might find in Windows. This is directly connected to the operating system, and you can do, as we've said, nearly anything you want.

So the bash shell, also known as the Bourne shell or, more accurately, the "born again" shell, is probably one of the most popular now. Originally, the Bourne shell came out in the 70s. It was retooled and reintroduced, which is how they got the kind of pun in there of calling it "born again" because the person who gave it that name was born. It was designed as a command-line environment, and it was not necessarily GPL licensed. That presents a problem. If it's not open source, anybody can use it. Then you have to use many tools that work and behave like the bash shell. But doesn't the bash shell give you that same functionality? So really, you have to be careful. When we talk about a Bash shell, is it something that is licenced to you or is it something like it? Anyway, whatever the case is, we're going to talk about how to use these shells and what they do for us. Now, there are many tools and commands that you can use to make this shell very easy for you. and we're going to talk about some of those tools. They're all keyboard commands or keyboard shortcuts, using arrow keys and some other type of function. And by making it easy for you, what we're saying is that it reduces the amount of typing and all the work that you have to go through to be able to issue these different commands.

So some of the common commands that you're going to see and hear in demonstrations would be commands like "cat," "clear, date, echo, exit, finger.LS who? Who am I? And you might say, okay, great. What do they do for us? Well, again, it just depends on the command. Clearing the screen will clear the screen.The date tells you the date. Echo will repeat information; exit will shut things down. Finger figures out who somebody is. LS will list the files. Who am I? telling you what user you're logged in as. I mean, we can just keep on doing that, but to just sit there and read and rattle off a bunch of commands without actually showing you how they work is sometimes difficult. So that's our biggest goal. We're going to show you these commands in demonstrations, but it's just important that you understand that there is a list of commands that you're probably going to use over and over and over again. So you're going to get used to those. And so we're showing you some examples of those common commands.

I passed the exam, and I can sincerely say that the CompTIA Linux+ certification exam is no joke. It made me to think in all angles and prepare well to face it. I used the dumps provided here and I passed!

I have passed the exam and ready to share the secret with those who are just starting their preparation process. You need to start your preparation with exploring the guide and then you need to check your skills with the help of the practice questions and answers. I also took the training to understand the content deeper, but I think that it is not a strict requirement if you have some books to read by yourself. The transition of concepts is ideal in them, which helps you to pass the test.

It is important to have your preparation using authentic materials, and this site has all you need. The free CompTIA Linux+ braindumps, guidebooks, and other resources that you can find on ExamCollection are efficient for your preparation. As for me, I used the dumps to revise the material and succeeded in my test.

the Bundle is still valid now? 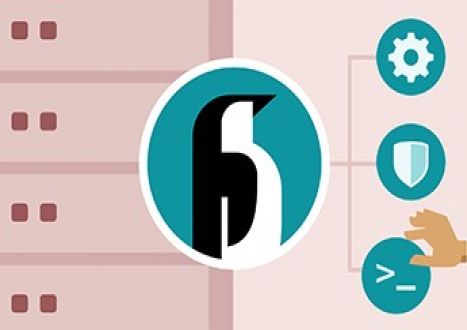 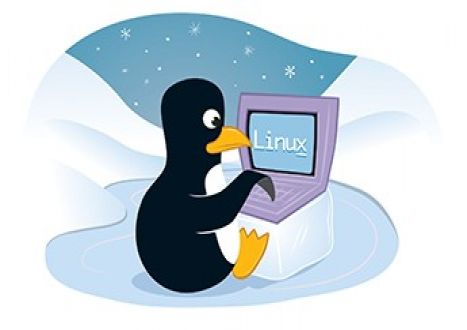 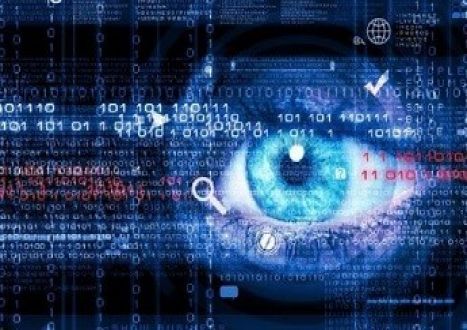