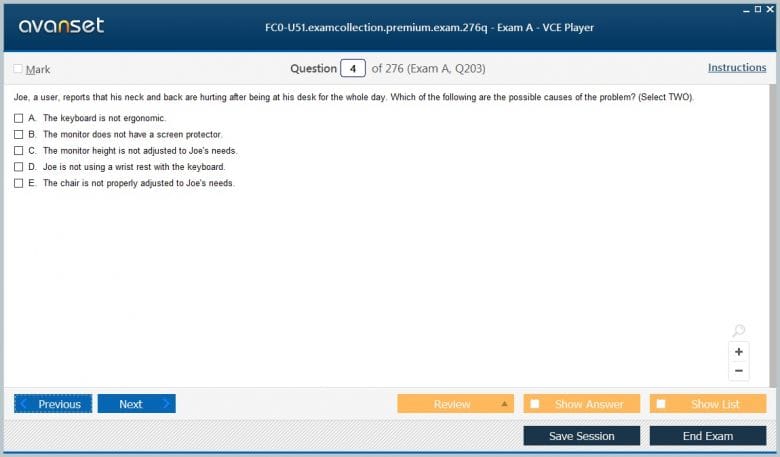 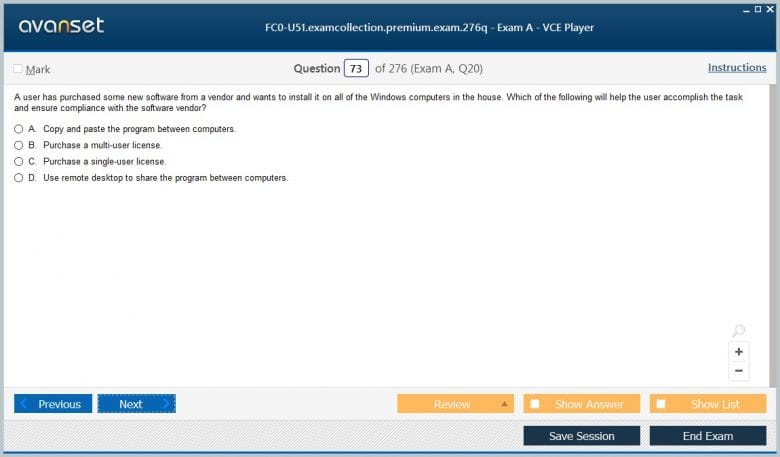 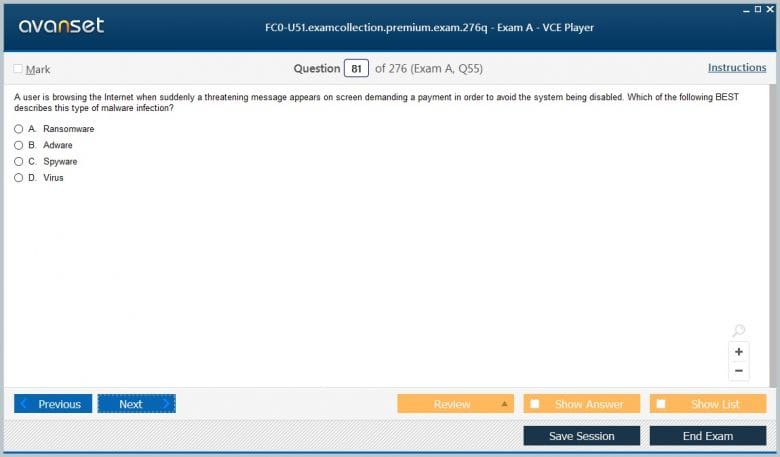 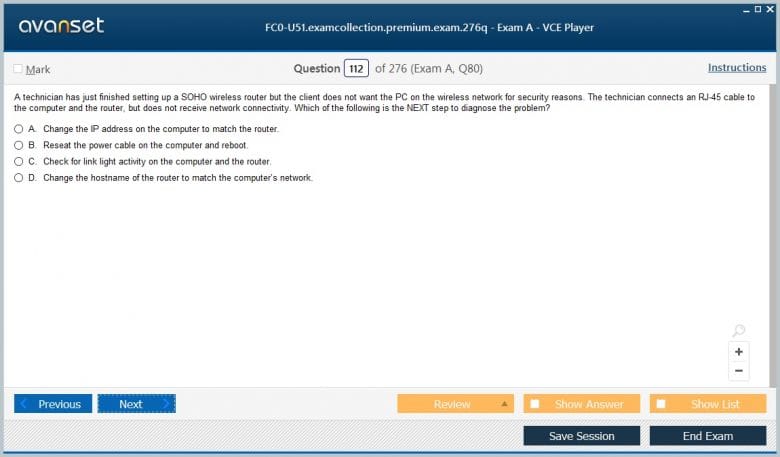 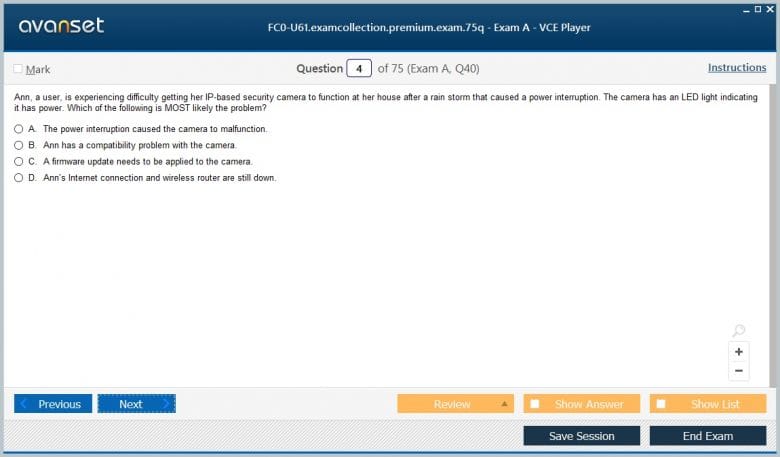 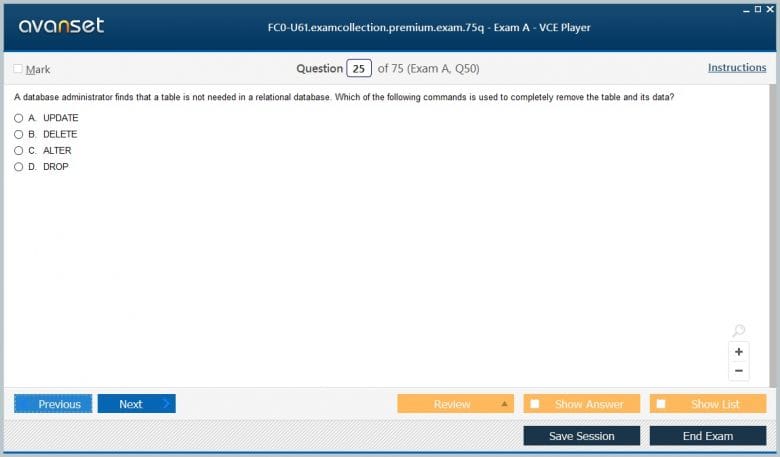 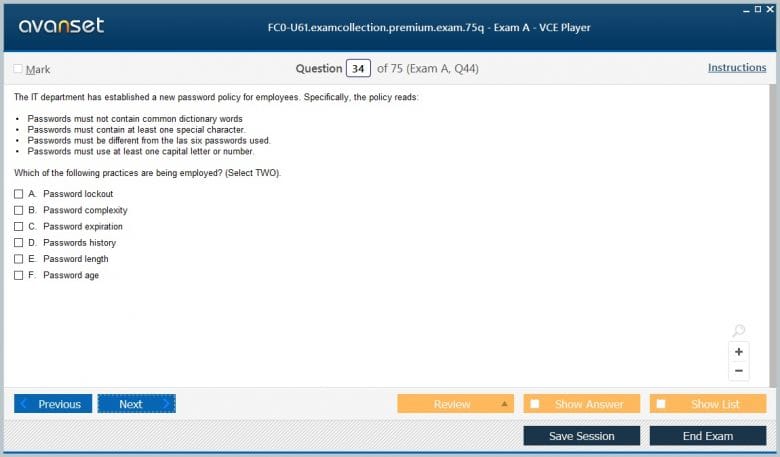 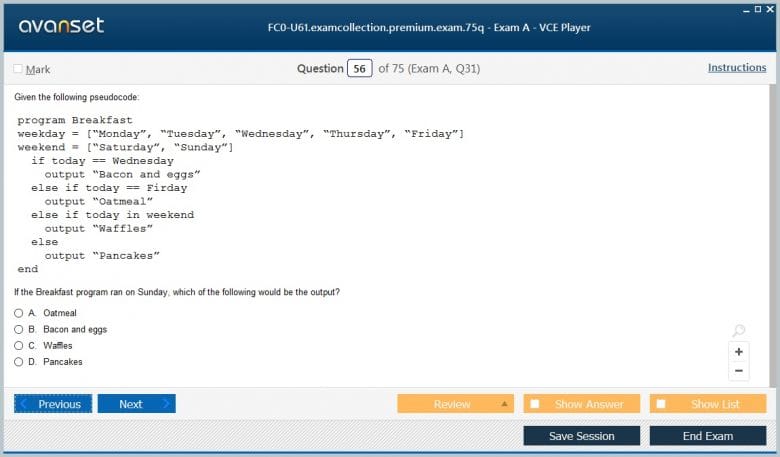 Prepare with top-notch CompTIA IT Fundamentals certification practice test questions and answers, vce exam dumps, study guide, video training course from ExamCollection. All CompTIA IT Fundamentals certification exam dumps & practice test questions and answers are uploaded by users who have passed the exam themselves and formatted them into vce file format.

Setting Up and Configuring a PC

2. Setting up a Desktop PC

You can start with the power for the system unit. You can also power your monitor, of course. Plug it into the monitor and into the wall. Next, plug your monitor cable into the monitor and into the back of the PC. Connect the keyboard, usually to a USB socket. Connect your mouse, also via USB. Connect your network cable to the back of the computer and the wall jack. You could hook up your speakers. Remember, speakers go into the green jack. And there we go. Now the computer's turned on and ready to go—ready to start setting up.

Setup is so automated these days that you only have a couple of tasks: personalization and setting up a user account. Personalization means telling Windows where you live. Not the street address or even the city, just the time zone. You also personalise the system by creating a username. That way, your new system has both an administrator account and a regular user account. Next, connect the computer to the Internet if it's not already connected. You have two post-installation tasks to perform: update the system and personalise it to your liking. Let's look at both tasks. Windows updates should run automatically, but if not, that's the first thing you should do. Once the computer is on the Internet, updates to the operating system fix or patch problems, close security holds, and add features. To run Windows Update, go to Start>Settings, click Update and Security, and then click the Check for Updates button. Now, according to the CompTIA IT Fundamentals Exam, you should install security software as your next step. Keep that in mind for the exam, but don't do it in real life. Windows handles its own security just fine these days through a programme called Windows Defender. Defender instals automatically and runs in the background. Windows Update updates Defender too. It works. It's excellent. Move on. You don't need to install third-party security software. Updating can take a while between download times and reboots, so grab a book and relax once the updates finish. Customize the PC. First, uninstall applications that you don't need. Every computer comes with software installed. If you buy a Dell, for example, you'll have trial software and offers and such. Plus, Windows has extra features you can uninstall. Older versions of Windows require you to open the Control Panel to get to programmes and features. The easiest way to get there is to type this in the search bar. While you're here, you can do the last part of personalising the operating system by adding Windows features that don't install by default, such as games. To enable or disable Windows features, go to this page. Nice, huh? The Windows Features screen will populate with all of the installed and uninstalled or installable applications that come built into Windows. So you can scroll down and find something you want, and then just click OK to add a feature. That's all there is to it. Next, add and configure any peripherals you need, such as a joystick, a printer, and so forth. Finally, add user accounts for other users on the machine. Again, in settings accounts. Keep that in mind for the exam. But with Windows 10, Microsoft has pushed very hard for users to log in with a Microsoft account instead of a local user account. With a Microsoft account, you synchronise all your settings, your bookmarks, and everything else. It's really awesome. You're done with the initial setup at this point. Install the third-party applications you need to make this an excellent personalised tool.

4. AMA - Ask Me Anything About Setting up and Configuring a PC

Setting Up and Configuring a Mobile Device

You can use them for consuming media, of course, like watching a movie in bed or listening to music at the park. You can use them for email, Web surfing, checking the news, shopping, and even occasionally for creating content. They're awesome little devices that come in many flavors, one of which will certainly suit your taste and pocketbook. Setting up a new device follows similar patterns. Regardless of the manufacturer, you'll need to agree to the End User License Agreement, or EULA, which basically says you can use the device but not modify it. I mean, aside from adding apps and such to personalise, all of them require some sort of account with the manufacturer to set up an iOS device fully. For example, you'll need an Apple ID. Android tablets often rely on a Gmail account. They all come ready to connect to WiFi for proper setup and personalization. Two things to note here: To begin, neither the Apple ID, which is an email account, nor the Gmail address must be your primary email account, which you will create later. Second, connecting to other WiFi networks after setup is a separate step that we'll run through at the end of this episode. The mobile device used here, for example, is a Samsung Galaxy Tab. I'll show you close-ups of some of the setup screens, but not all of them because they'll differ in look and wording among the many manufacturers' devices. Like the book says, just follow the prompts. Let's power on this device and start clicking through some screens. nice little arrow. Welcome. This device wants me to connect immediately to WiFi and the Internet. I'm here at my office, so I will select my office network. Once you've typed it in, click Connect. Note it says "connected." Let's go to the next screen. Now, here's the end-user licence agreement. I told you about the EULA. Say yes. No, I really do agree. The device will usually check to see if it's the most current. With Android devices, they're going to prompt, usually for a Gmail account. So I'm going to type mine in. Mobile devices connect to some sort of app store so that you can download new apps, either free ones or for money, and enhance the capabilities of your mobile device. So, of course, it's prompting me for credit card information right now. Or you can use PayPal, or in this case, we're going to remind me later so I can dig up my credit card. Because this tablet is already connected to the Internet, the date and time are synced, and so they should be correct. Just double check, and yes, here we are in Central Time. Security is incredibly important with mobile devices. It's easy to set this down in a cafe and have someone pick it up. It has all of your personal information, including credit card information, stored in there. This is not a good thing to lose. So one of the very first options here is to protect your tablet using a set screen lock. Now this particular device offers me three different ways to set a screen lock. I can use a pattern, which means I move my finger around the screen, I can use a pin or a set of numbers, or I can use a full-blown password. Let's use a pin. The notification options are about what the device is going to show on the screen when you're not actually logged in. So, for example, if you get a text message right by default, it's going to pop up and say, "Hey, you got a text message from your buddy John." If you don't want that stuff to show, then you can change it here. Note that all of these settings can be changed later. Easily. An Android device is tied into Google Services for backing up apps, app data, settings, and some of your personal information. You can use Google's Location Services and much more. Samsung also needs you to create an account with them. You can use your existing Google ID, you can create a new ID, or because this isn't my first Samsung tablet, I can simply sign in and that's it. You have your apps here at the bottom for your basic setup. a nice time. This is your home screen, or Start screen. Let's look now at how to connect to various WiFi networks. To get there, we go to Settings. On this particular tablet, we swipe down and press the little Settings button. There's my WiFi network. And that is what this Samsung device, or Sense, can see around it. Now note that I'm connected to my work WiFi because I'm still filming this video. But as long as I have the proper credentials (the password or passphrase), I can connect to any of these other WiFi networks in range. And there I am connected to my buddy Ivan's mobile hotspot. Now let's further personalise this device by setting up our primary email account so we can get our email. To do this, we're going to go back into Settings, and we'll go down to accounts. And note there are already two accounts associated with this tablet. Both the Google account, the Gmail account that I used to log in initially, and the Samsung account that we created as well But here's the kicker. I can simply add an account and have tonnes of different options. For example, my work email uses IMAP. I'd simply come here, type in my email address, enter my other credentials, including my password, and within moments, I'd be able to access my work email, making my boss happy. Setting up and personalising a new mobile device is a pretty straightforward affair. You connect to the Internet, you put in your username and password, you accept the EULA, you get the idea, and you basically just follow the prompts.

2. AMA - Ask Me Anything About Mobile Devices Part 1

The exam was really difficult for me, but I passed it anyway. It’s all because of the practice questions I downloaded here. Otherwise, I think I would not pass it. Also, I think that the paid option will be more diverse than the free one that I chose. And maybe the test will be much easier for me in this case. Anyway, I passed, and I’m very glad about that.

I’m happy that I’ve managed to pass the FCO-U61 exam. I read every detail, explored the questions with the answers, and passed it. Thank you, ExamCollection!

I have used all the study guides for CompTIA, so I can assure you that any of them will help you to optimize your goals by combining it with the Q&A from ExamCollection. I bought the bundle and an exam simulator and was satisfied with my preparation. I was able to master my skills with the help of the guides and then evaluate them by taking practice tests. It worked splendidly for me and I passed the CompTIA IT Fundamentals test with flying colours. 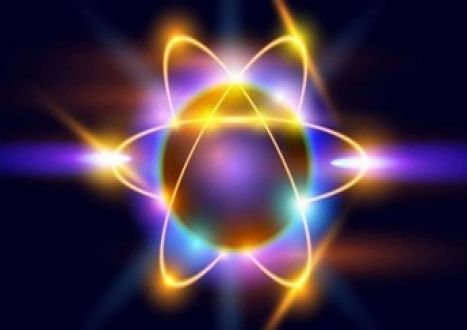 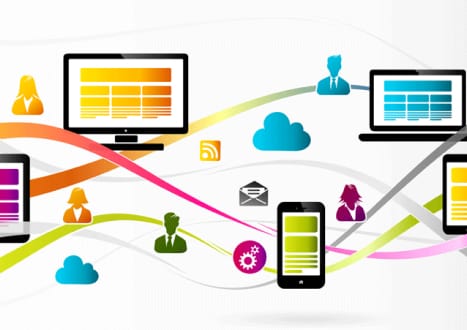