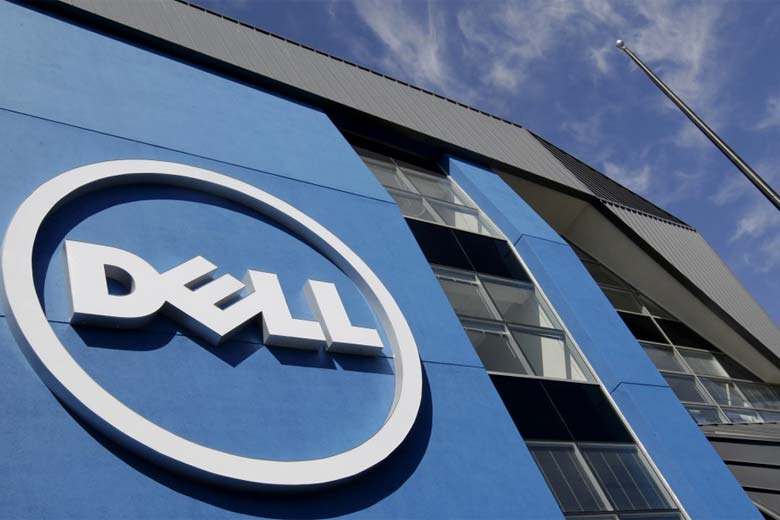 The Biggest Acquisition in Tech ever: Dell purchases EMC for $67 Billion

On Monday Dell announced that it has agreed to buy the world’s largest provider of storage hardware EMC for $67 billion, making it the biggest deal in the Tech history. The purchase will be made by Dell in partnership with Silver Lake, the global leader in technology investing, and MSD partners.

The interesting fact about this deal is that Dell valued at around $25 billion is twice smaller than acquired giant. So for Dell it is a huge venture, caused it to find financial partners to let the deal take place. The truth is that this is the only Dell’s opportunity to grow big enough to compete in quickly growing Tech space.

This take-over will finalize Dell’s long-anticipated attempts to transform itself into a leading provider of Corporate IT Solutions and increase its share in the rapidly developing market of managing and storing corporate data. Acquisition of EMC supposes to accelerate Dell evolution towards most innovative IT areas, according Mr. Dell.

Dell’s shift from a stagnant consumer PC market started in 2009 with takeover of Perot Systems for $4 billion, and continued when company went private in 2013 at a price of $25 billion. Dell will acquire EMC for $33.15 a share, which is 27% higher of what EMC shares were valued before. The complex transaction will be made partially in cash and special kind of stock, and Dell will face enormous amount of debt, backed by big group of banks. However the loans will be acquired before the long-anticipated raise of interest rates by Federal Reserve. Also the executives, involved in the transaction, said that the main part of debt will be classified nearly risk-free, making interest payments significantly lower.

In its turn EMC, one of the largest providers of storage hardware in the world, known as a behemoth of a corporate IT, also operates businesses within information security, virtualization and cloud computing, holding innovative security company RSA and having 81% stake in leading virtualization cloud software company VMware worth $33 billion. At the moment VMware makes the biggest and the most profitable part of EMC, being a crown jewel of current buy out.

In recent years, due to the rapid expansion of cloud computing EMC’s main business was in decline, and company hasn’t managed to offset it’s loses by investments in similar cloud products. Its shares had dropped more than 12% before the deal was announced, and since last year there was significant pressure from its stakeholders due to company underperformance. EMC was looking for potential sale of itself even before Dell came with its offer, e.g. potential deal with HP which decayed. Current acquisition is possibly the best outcome EMC shareholders could think off. As for EMC going private under Dell management, will lead to more flexibility and room for faster business decisions.

Dell, world’s second server-producer, has been experiencing drops in its servers’ shipments in past years and missing out on cloud technologies, while companies have been moving their file storage to much cheaper Microsoft, Google and Amazon cloud servers. However Dell’s total market share of PC market remained stable at roughly 14%, mainly because the sales of its rivals declined even more. With this buy Dell full transformation into enterprise-service provider, where its business doesn’t heavily relies on PC Sales and server-business, yet to be finalized. Certainly it will take up to several years to restructure new organization, but new wider range of products and wider coverage of private cloud computing and data storage business will be a great  asset towards its main rivals as Cisco, IBM and Hewlett-Packard.

Analytics oversee the two companies could face problems while coming together as one entity, as most of the mergers ruin companies’ values and are extremely risky. The amount of debt involved also comes in play, affecting company upcoming decisions.

According to Forrester Research analysts, the transaction makes sense in the long term, but in the short run it is questionable how the debt will be paid off. Joining EMC to its business will lead to enormously high cash flow infusions, even though the core cash flow is declining, which is a really good thing for a privately-held company.

In contrary to the current acquisition, there is trend from big tech players to split their core business in separate divisions in order to have greater focus on particular market segments. So HP, one of the main Dell rivals going to split its business in two separate parts: consumer and corporate IT solutions. EBay also dropped PayPal this year in order to focus on its main e-commerce business.

Overall HP considers Dell and EMC merger as great opportunity for them. As HP representative underlined in his statement, such a big merger will cause reductions in Dell’s R&D costs, disruptions in company products portfolios, channel programs and leadership.

The Deal should be closed during mid of 2016. According to official statement of EMC the two merged companies will form the world largest private tech company. Michael Dell will become CEO of newly formed corporation, while Joe Tucci, current CEO of EMC will retire. The query whether Dell will keep or sell its stake in VMware in order to pay off the debts remains to be seen. Dell and EMC certainly complement one another, but upcoming massive layoffs are very likely.