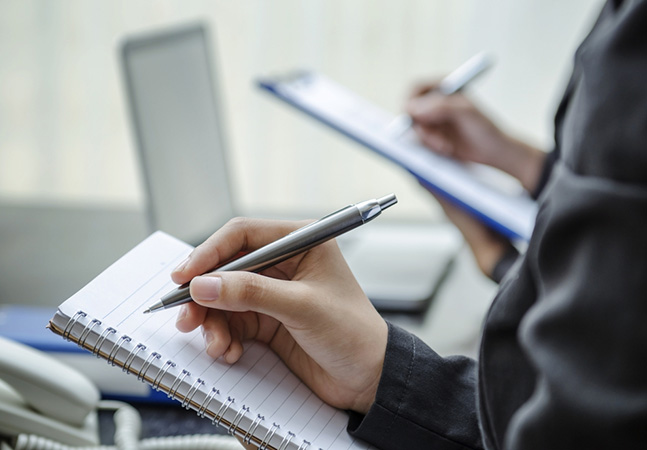 There have been talks and rumors about Microsoft planning to retire a number of exams this year. Well, now we have an official confirmation, just released on the Microsoft Learning official blog.

As expected, Microsoft plans to retire all Microsoft Dynamics MCTS and MCITP certifications by December 31, 2014. Yet, it’s not only Dynamics area affected by the changes, as there are also other areas where some certification exams are about to be retired.

Before you go to the list, let us point out that the list is vast, including, for example, the coveted Windows Phone Applications exam – with all the current Windows phone popularity and hype. Does this mean Microsoft minimized its certification program? Of course not, so don’t freak out. As the technology changes and advances, it makes sense that the leading vendor makes adjustments to its certification program and revamps some things. Let’s take a look at the list, and in our next posts, we’ll cover the options of what you should do instead of these retiring exams.

So… do these changes affect your certification plans for 2014? Do you know what you’re going to do? Stay tuned as we explore alternative options in our upcoming blog posts.