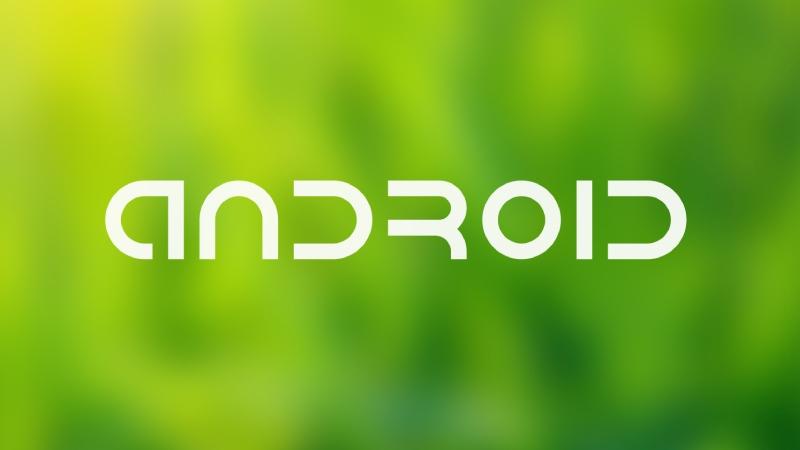 Android is the most stable mobile operating system, according to the report published by TechRepublic earlier this week. Although iOS was considered to be the most reliable and loved by developers for quite a while, these days, according to the latest research, a mobile application performance management vendor that processes over 30,000 requests per second from over 1 billion mobile users in real time, Android, is the most stable, least crash-prone mobile OS. In fact, Crittercism found that Android KitKat’s 0.7% crash rate was well below the 1.6% crash rate detected on iOS 7.1.

So, with Android’s soaring rates of stability and the fact of it being the world’s most used mobile OS (the credit goes to the wide selection of affordable phones and the widest variety of free apps available in Google Play store), this platform has a huge potential for app developers. While many companies have been putting their iOS app as a top priority for a long time, mostly due to a higher monetization potential and the Apple-related hype, now Android is taking the lead.

As the demand for Android developers is rising, should you get certified? And what should be your career and certification path?

The Android Academy Certified Developer (AACD) covers all the knowledge a competent Android developer needs to have to be able to avoid the novice mistakes and build better Android code. AACD curriculum is available here.

AACD exam is based on advanced computerized adaptive testing (CAT) techniques. This means that the system selects questions based on what is known about the examinee from previous questions. From the examinee’s perspective, the difficulty of the exam seems to tailor itself to his or her level of ability. For example, if an examinee performs well on an item of intermediate difficulty, he will then be presented with a more difficult question. Or, if he performed poorly, he would be presented with a simpler question. Compared to static multiple choice tests that nearly everyone has experienced, with a fixed set of items administered to all examinees, computer-adaptive tests require fewer test items to arrive at equally accurate scores

When you first start the test, it will appear as if you’re just working through some random multiple-choice questions. In fact, right from the start, there’s much more going on behind the scenes. It’s rather like a game of chess – everyone has the same starting point, but after even a few moves the number of variations makes the flow almost impossible to predict. The system is learning from your responses, reacting to how you answered the weighted questions in order to select subsequent ones. The further you progress in the exam, the more subtle the difficulty selection becomes, since with each question answered, the system knows more about you and can therefore better tailor them to your exact level of knowledge.

AACD is valued by employers who require it when they hire qualified Android developers. It can be easily enhanced by some additional certifications, for example CompTIA Mobile App Security+ for Android.

By combining AACD and CompTIA Mobile App Security certifications, you can demonstrate your employer that you have the skills and knowledge to develop great AND secure Android apps. Sounds good, no?