Isaca CISA Certification Bundle gives you unlimited access to "CISA" certification premium .vce files. However, this does not replace the need for a .vce reader. To download your .vce reader click here

Isaca CISA Certification Bundle gives you unlimited access to "CISA" certification premium .vce files. However, this does not replace the need for a .vce reader. To download your .vce reader click here 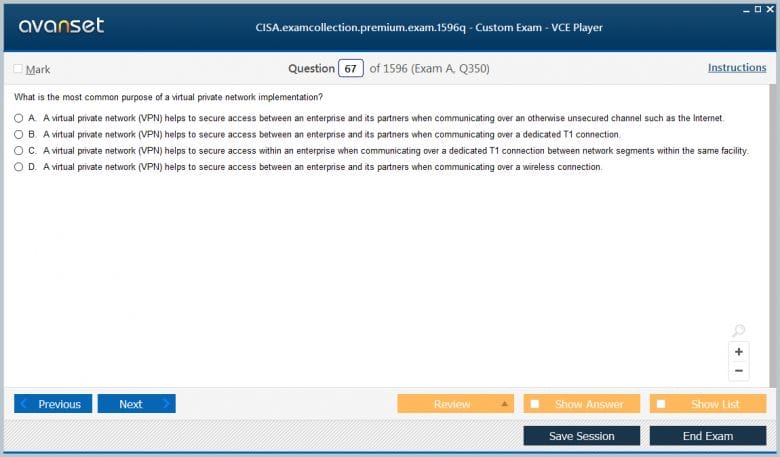 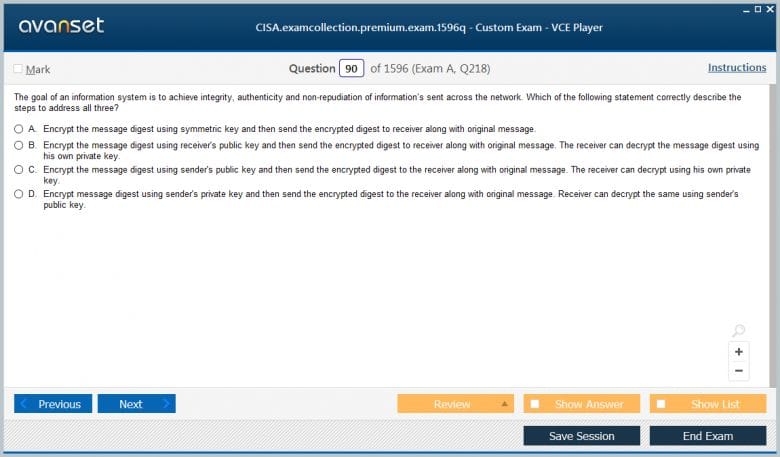 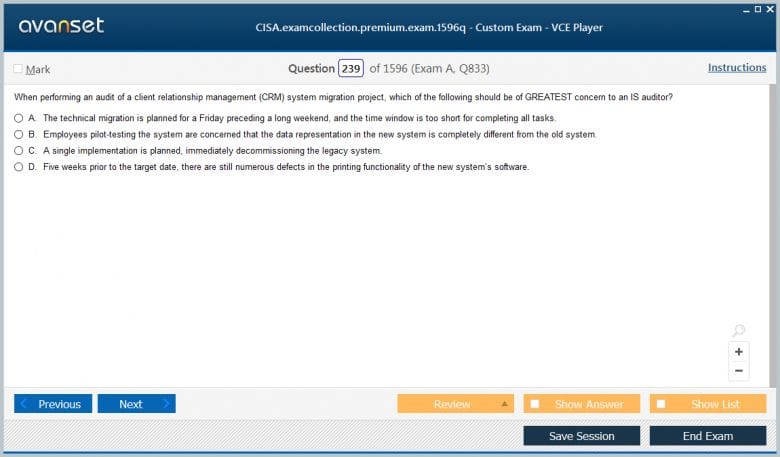 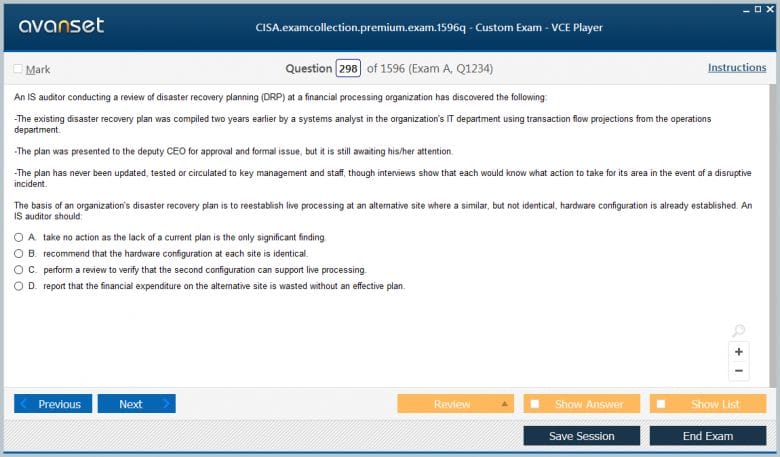 The last topic of this lesson is its performance. Let's talk about it. Performance and the idea that we need to be able to monitor, measure, and create performance indicators And we need to see how our performance is working and whether or not we need to upgrade or improve what we do to improve our performance. We establish accountability, and we have to actually look at data. It's so easy to assume that you're doing things a certain way, that you're at a certain level of accomplishment or performance, but you've got to look at the data. The data has got to support it; I see so many people making it, and I've made the same mistake myself. You think you're at a certain level; you think, "Oh, we're doing terribly" or "Oh, we're doing really well." But until you actually look at the data, you don't really know. So you have to look at the data. Decisions have to be data-driven, which means you have to collect data properly. So when we're looking at performance, we want to actually get that data, analyse it, and see: Did we really sell? Are we really at something? Did it really cost this, or did it not cost that? And how much did we really make? And how much did we really improve our process? And we need to, of course, document and report the results. So we have different approaches here. You'll want to have technical metrics wherever possible. You want to provide actual quantitative data, stuff that you can actually say and actually measure. We can measure the many occurrences. We can measure this much time out, this much downtime, or when I was working in health informatics. This many new cases of infection can be counted. We can measure this many ups that went down. We can measure this much medicine, this much data, and this many reports. So you want hard, quantifiable measurements and some examples. How many vulnerabilities do we have? What are our audit statistics? How many unresolved security issues do we have? And you could go on and on. How many unpatched systems were down, and how many times did something go down? How often were there security breaches? So it has to be hard, quantifiable data. So then we have this concept called KPI and KGI KPI: a key performance indicator tells us how well we're doing. The KGI, the key goal indicator, is what are we trying to achieve? And remember how we looked at that balanced scorecard and there was a target? The target was to have no more than X number of incidents, but the reality was this. So therefore we were either red, yellow, or green, or red, amber, or green. And so we have the target, the key goal indicator; we have the KPI, the key performance indicator; and then we can tell how well we are actually doing here. So, like, for example, our key goal indicator is 99% uptime, but the KPI shows we're only at 95%, so therefore we're perhaps at Amber, or we're only at 75%, so therefore, perhaps we're at Red. And so don't mistake the KPI with the KGI. The KGI, the goal, is the target. The KPI, the performance indicator, is: where are we really? How well are we meeting the goal? We already know that Six Sigma is a standard of quality improvement. We're trying to remove errors throughout our whole business process. We're trying to minimise the variability in our business process and manufacturing process. So whenever we are trying to improve processes and we're monitoring performance, we have to look at the data and figure out, "Okay, how can we improve this?" And so Six Sigma says that we'll have a formal process to reduce errors. And we'll have a standard way of making sure that there's no variability in our process. ISO 9000 is a published standard for quality management, too. And you can be ISO 9001 certified.So when you're reviewing performance monitoring and assurance practices, look for things like, "Okay, what is their capability or maturity model?" Do they have control objectives implemented for It implemented?Let me see your KGIS and KPIs. Are you using something like Six Sigma or ISO 9001? Are you actually using an actual procedure for improving processes? And can I see your balance scorecards too? And are you even aware of your balance scorecards? So those are the things we can do when we're looking at its governance. And with that, that is the end of lesson two. We're now going to get on to the next lesson and talk about system and software development lifecycles. 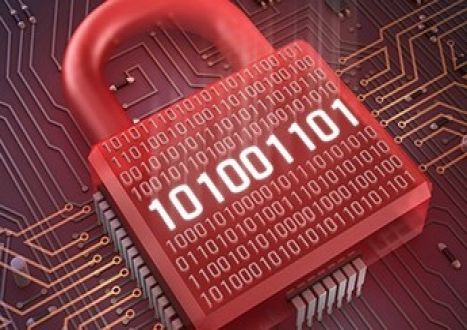 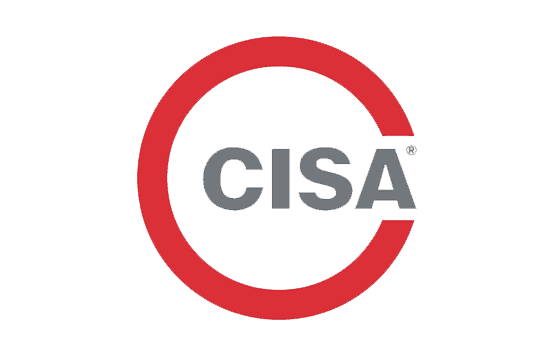 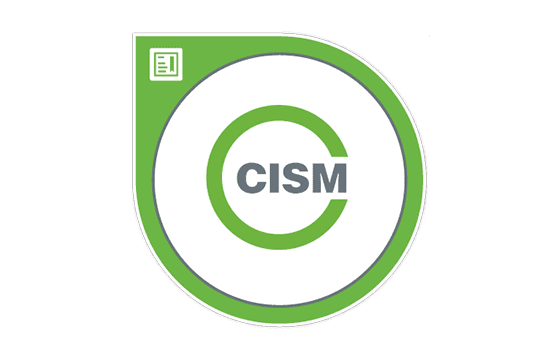