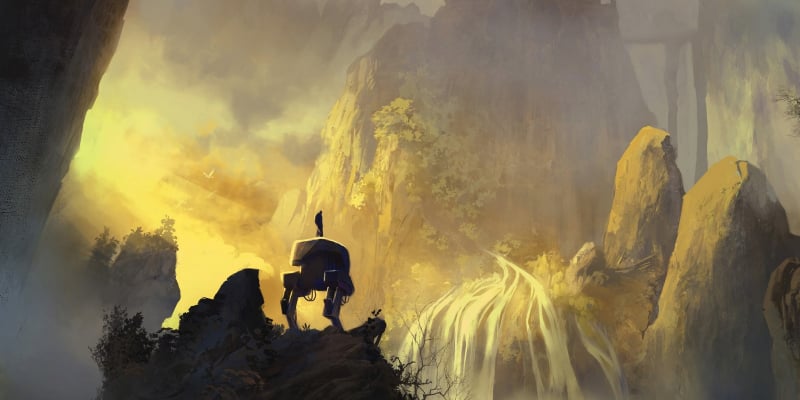 Are you ready to hear about the products Microsoft has got rid of in 2016? Don’t be scared of this news!

A lot of ingenious products has been created in 2016 within the walls of Microsoft Corporation. Let’s recall… There is the latest edition of Windows Server, additions to its Azure cloud platform and increased availability of its futuristic HoloLens mixed reality technology. But the life-cycle of the Microsoft products isn’t perpetual. Some of them are demolished, some become outmoded. So the graveyard of outdated products and solutions widens for years and years.

Now it’s the turn of following ones.

The sun set on September 13 on this calendar app for iOS, Android, Mac and the Web, after Microsoft “kept our promise to bring the magic of Sunrise to the Outlook calendar – and the Outlook inbox while we were at it…”

You decidedly need a scoresheet to keep up with all the ins and outs of Windows 10, but one remarkable change early in the year was Microsoft’s decision to ax Project Astoria, which had been launched last year at the company’s Build event. Astoria was a glue created to help developers bring Android apps to the Universal Windows Platform. Microsoft is now pushing Xamarin, a dev platform it acquired earlier in 2016.

It’s worth noticing that Microsoft Corporation is pulling the plug on support for this suite, which includes Live Mail, on Jan. 10, 2017. Live Mail users were given advance notice about upgrading from the free app to the Mail App on Windows or using Outlook.com on the Web. The company is familiarizing customers with its Office 365 world, which is remarkable for its new security and communications protocols that the older system doesn’t support.

After the platform for enabling users to build games with no coding experience went into maintenance mode in September, Microsoft company withdrew its Project Spark game creation platform from the Windows Store and Xbox Marketplace. This was an incredibly difficult agreement… It was just no longer executable to continue the behind-the-scenes work involved with keeping “Project Spark” up and running, according to Microsoft team assertion.

In January, Microsoft informed customers that it was ending support for its IE 8, 9 & 10 browsers. This fact forced people and organizations to move to IE 11 or Edge, the new default browser for Windows 10. On the other hand, IE 8, 9 and 10 will still work, but you really run a security risk by continuing to use them.

Maybe you haven’t ever realized that there were times when Microsoft (Skype) Qik used to gain a lead. Buried somewhere within the spin in this blog post by Microsoft’s Skype team is the news that Skype Qik was being eliminated because it had too many similar features that have been added to Skype over the years as the service has increasingly been employed by mobile users. Skype bought the short video messaging service dubbed Qik back in 2011 shortly before Microsoft snapped up Skype, and then Microsoft released Skype Qik in 2014.

Soon enough we’ll hear about a terrible murder that Microsoft has been planning for a long time. The destiny of Lumia phones is predetermined. Microsoft has decided to give a lark to catch a kite. In other words, Lumia will be killed in favor of Surface phone.

Microsoft announced in October that it would stop accepting new members and would be closing its Earn program on March, 2017. Earn enabled people in certain states (Arizona, Massachusetts, Washington) to build up credit to spend in the Microsoft Store by shopping at other retailers such as Starbucks and Whole Foods that were approved by Microsoft. Earn, still labeled as Beta, released in 2015.