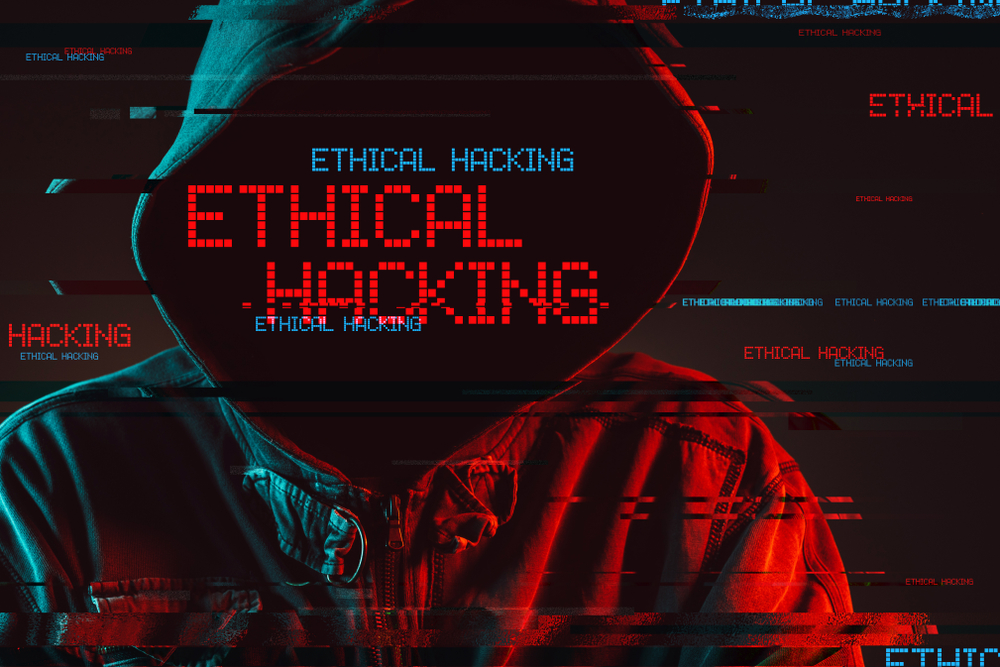 There are basically two types of hacking: malicious and ethical. So, what is malicious hacking? This is a conscious invasive action, which involves the discovery and exploitation of vulnerabilities in a system or a network through the compromise of security with the intention of gaining unauthorized and illegal access to the system’s data and resources. Ethical hacking, on the other hand, is also known as penetration testing. Just like offensive hacking, it is also a deliberative and invasive action but it involves the legal and authorized discovery and penetration of vulnerabilities in a network or a system. They both may utilize the same methods, tactics, and tools to access the networks but the second one sets its objectives to find threats that the malicious (offensive) hackers will likely detect and use them in their personal interests or may lead to loss of data for an organization. In some cases, the losses can have huge financial implications.

It is important that an ethical hacker reports all vulnerabilities and weaknesses found in the course of penetration and intrusive activities. Any detection of weakness on a network or a system should be fixed immediately. The role of an ethical hacker is very crucial to the detection and prevention of the malicious hackers’ activities in an organization. The EHs must have the skills to understand the mindset of the malicious hackers and stay a step ahead of them always to prevent the havoc they are set.

There are various types of hacking and some of them are frequently occurring than others. For example:

Advantages of Pursuing a Career in Ethical Hacking

The ethical hackers are very valuable to their organizations. As a matter of fact, it is one of the most well-paid career paths in the world of IT. The reason for this is not surprising: you are like a savior in your company. Without an ethical hacker working closely, there is a high chance that your system/network may be compromised at any time. Some of the values one can bring to the table as an ethical hacker include:

Apart from your organization, there are many other advantages that accrue to you as an ethical hacker. Some of the benefits you stand to gain by pursuing a career in ethical hacking are as follows:

There is a huge demand for the experts in the field of cybersecurity. This is largely due to the increase in data, systems, software, and technologies that people around the world have access to, and which are potential targets for the offensive hackers. To heighten the risk, many individuals are getting connected on a daily basis through the use of various technologies. This has continued to increase the scope of materials that these malicious hackers can access. The truth is that there is a huge gap waiting to be filled by the expert ethical hackers in the marketplace and the employers are seriously in need of these specialists.

The cybersecurity experts have the capacity to understand the tools, mindset, and environment of the malicious hackers. This skill has increased their value in their organizations as they are very useful and effective in mitigating threats that may be launched against their companies. When you are competent in these areas, you will be able to take the relevant position in your organization, not just as a professional that identifies threats but as someone who understands the attackers and can prevent them from launching the malicious invasion.

There are new rules and regulations that are clearly outlined in the General Data Protection Regulation. The rules have become sterner against the companies that accumulate private data without protecting it. When you learn all about ethical hacking, you can better understand these compliance, rules, and regulations that should be adhered to, in better terms.

The Easiest Way to Become an Ethical Hacker

No doubt, the available resources for learning ethical hacking can be quite overwhelming. It can be more demanding for the individuals who do not have enough time or practical background to understand the requirements of ethical hacking. Therefore, the easiest way to learn it is by going through a structured EH course. This is absolutely the best option for many people, especially those without experience. You can pursue the EC-Council CEH Certification Training to get access to various learning materials from the seasoned experts in the field of ethical hacking. You will learn the skills and knowledge required to pass your CEH exam to get certified and also function optimally as a professional ethical hacker. And the professionalism you gain will do you and your company a great favor.