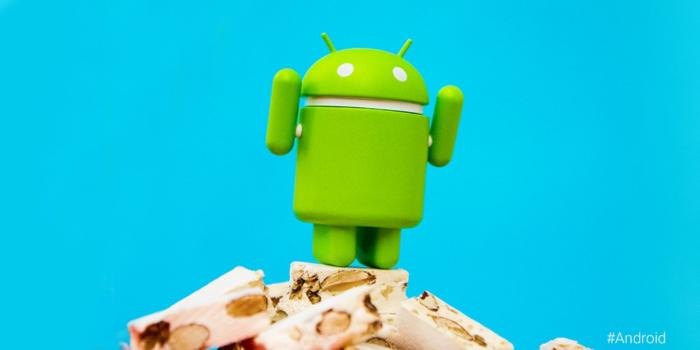 Be ready to meet new features of the software in December 2016 because there is a secure evidence that Android 7.1 for Nexus devices arrives soon. Seemingly Vodafone Australia has let the cat out of the bag – the details of a December 6 release date for the Nexus 6P have risen to the surface.… Read More » 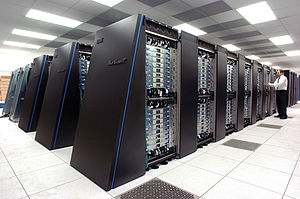 Incredibly Efficient Supercomputer in Japan by 2017

Today’s world leader, China’s Sunway TaihuLight, is highly likely to lose ground because Japan plans to create a new, super-efficient, the fastest computer in the world that will have a processing capacity of 130 petaflops (to compare with 93 petaflops of Sunway TaihuLight). It is worth mentioning that one petaflop is equal to one million… Read More » 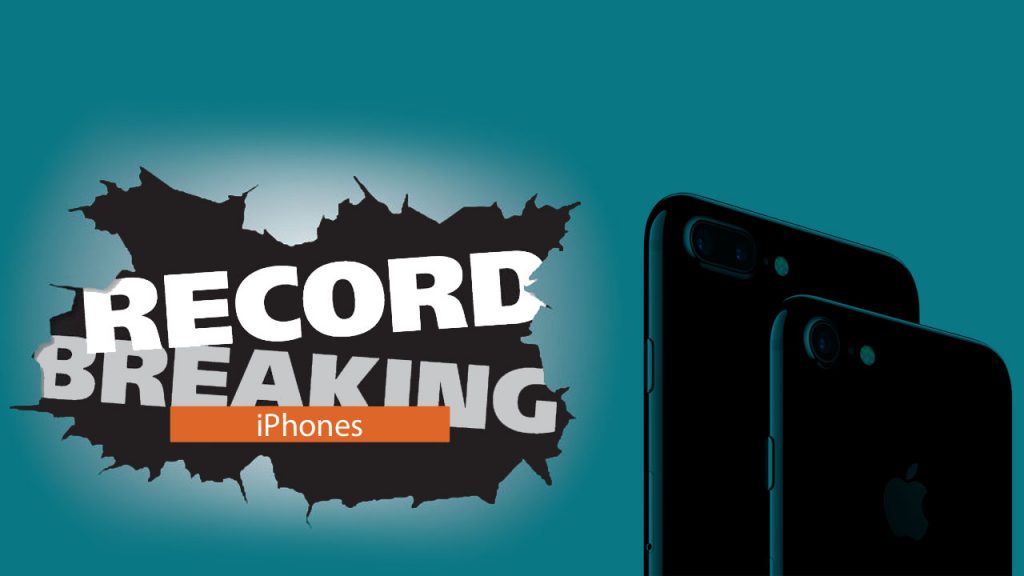 According to the data from Strategy Analytics, smartphone sales accounted for about $ 9 billion in money terms in the third quarter of 2016. A dominant position now belongs to the computer company Apple with a record-breaking 91%. And this is a particularly interesting fact, so long as the sales of “apple” mobile phones are… Read More » 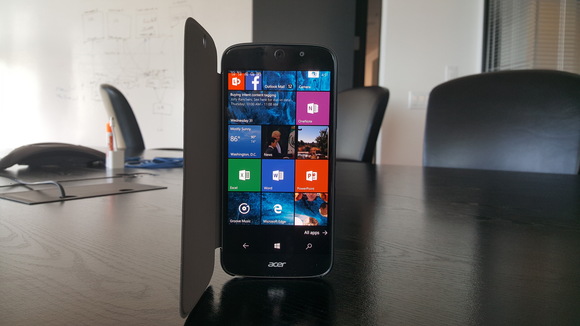 Is Microsoft ready to give up on Windows phones?

It’s curiously enough, but some observers assume the future of Windows phones is not phones themselves. Rumors surrounding a category-defining Surface phone gave rise to a great number of heated discussions and erupted into real dissatisfaction with Microsoft after its press event last Wednesday. How could it be that the company didn’t even make casual… Read More »