As VMware has recently released the new version of vSphere, it has also updates its certification program. Click here to read more about vSphere 6 and how it’s different from VMware vSphere 5. In this post, we’ll take a closer look at the new VMware vSphere 6 certification roadmap. Here it is: So what’s so… Read More » 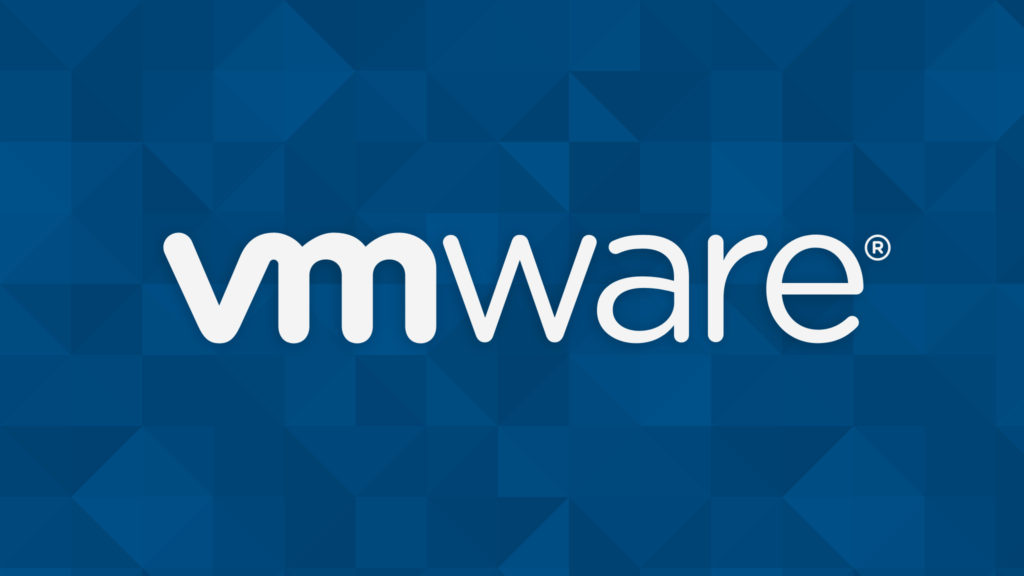 VMware has just released the new version of vSphere, the company’s virtualization solution: VMware vSphere 6.vSphere 6 is the industry’s hottest virtualization platform that targets the hybrid cloud and lays the foundation for the software-defined data center. And just it usually happens with new releases of the vSphere, VMware has also updated its certification program,… Read More » 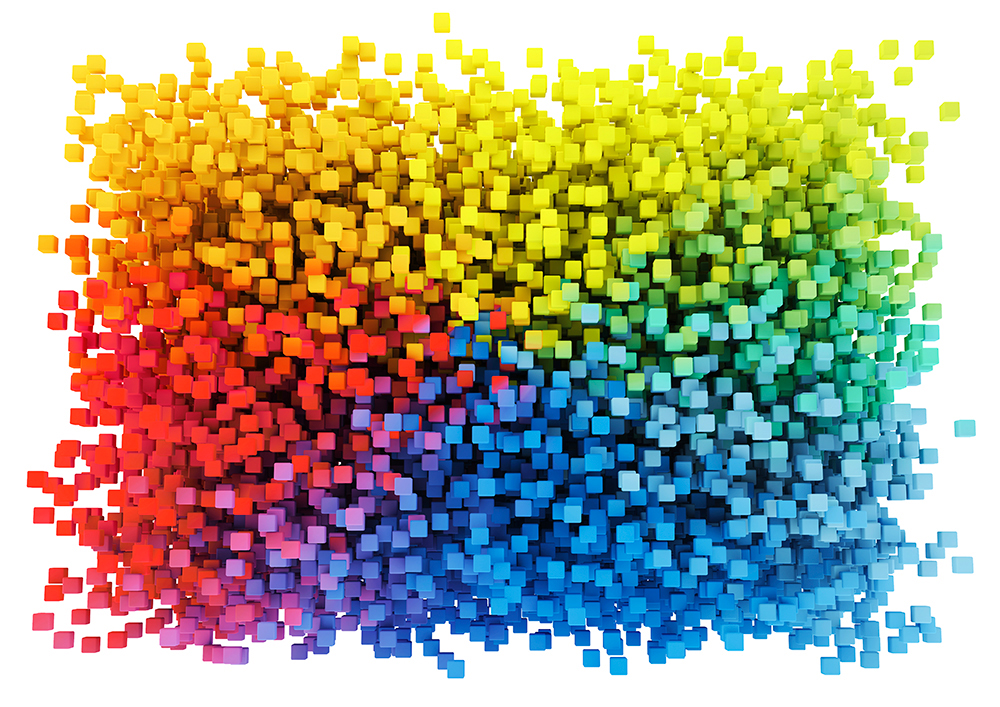 Attention App Developers! Get Certification Credits for Your Work With Microsoft AppToCert

Are you a Windows Phone or Windows Store Apps developer? Microsoft has some great news for you: from now on, becoming a Certified Microsoft Developer has become easier. You can get credits for your apps instead of taking certification exams – and it’s NOT a belated April Fool’s joke. The company has recently announced the… Read More »