ECCouncil CEH Certification Bundle gives you unlimited access to "CEH" certification premium .vce files. However, this does not replace the need for a .vce reader. To download your .vce reader click here 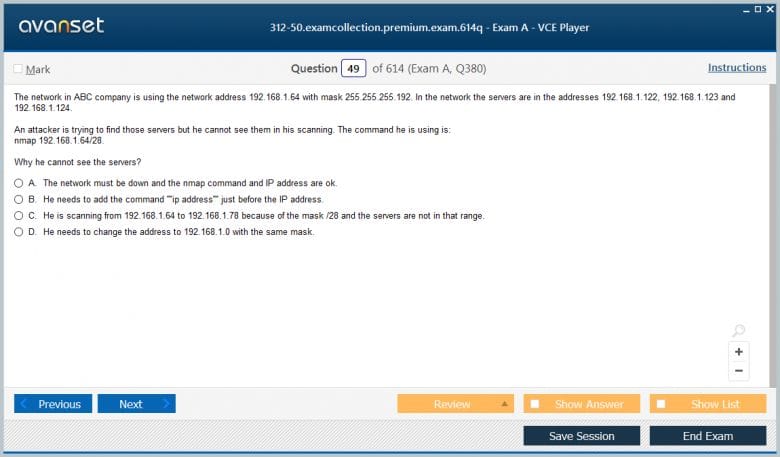 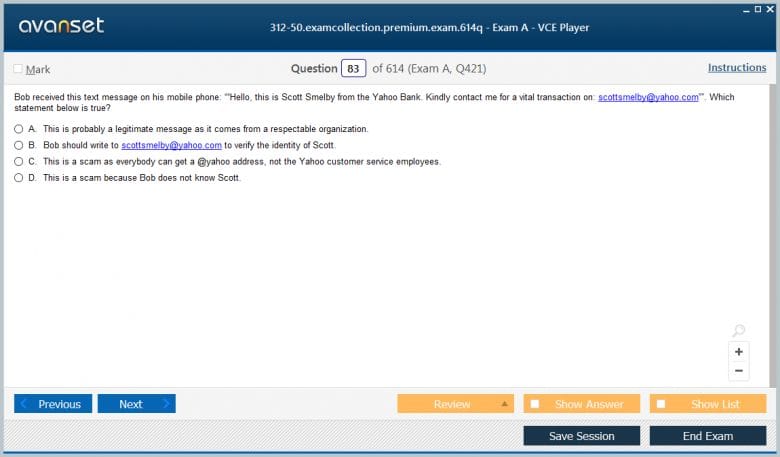 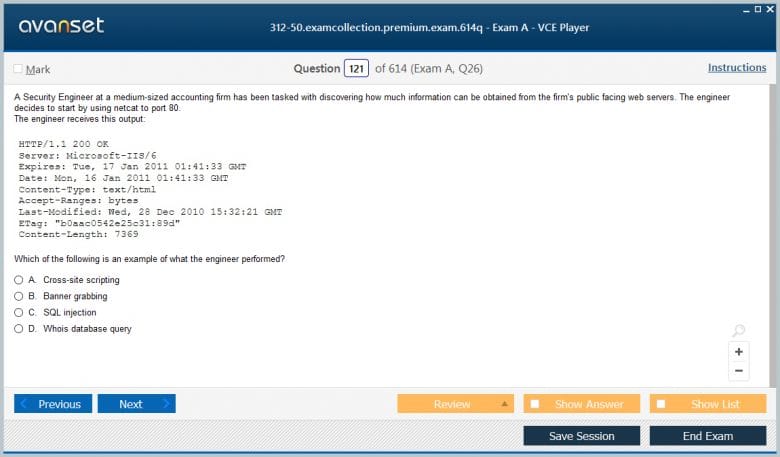 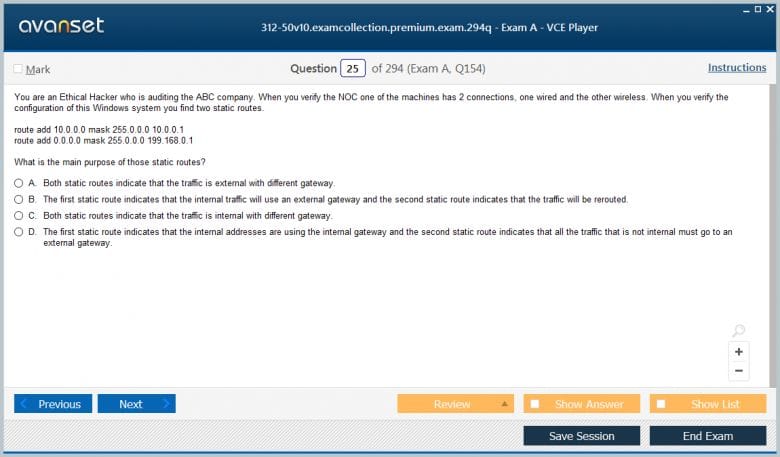 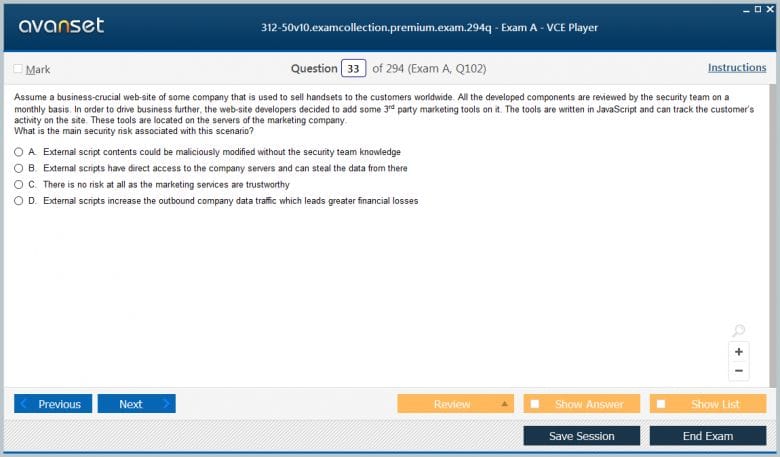 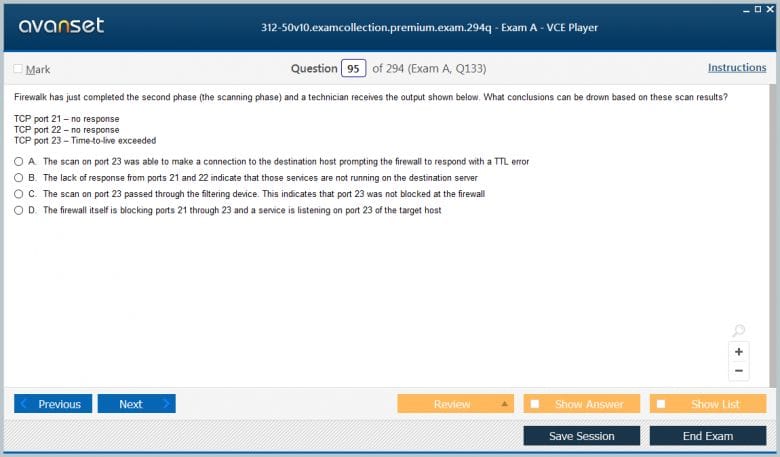 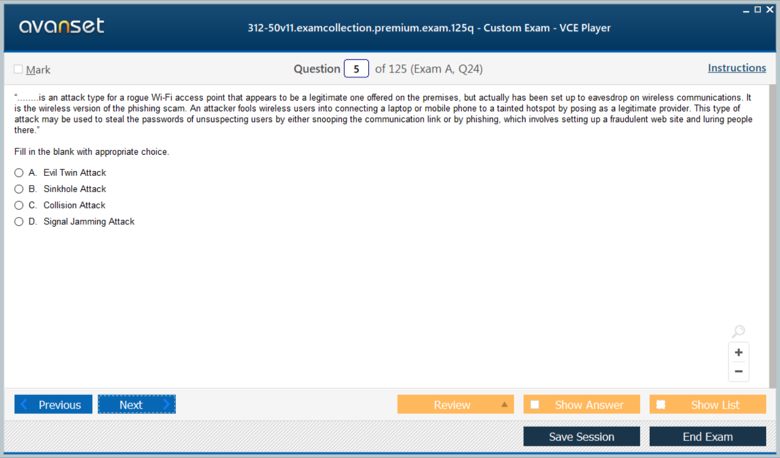 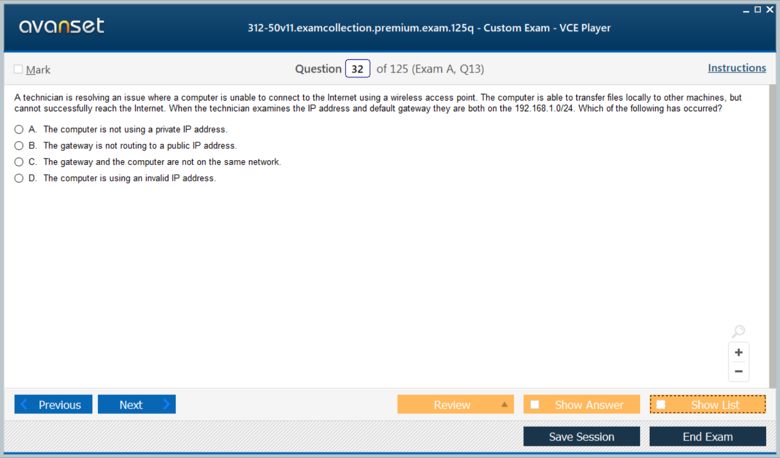 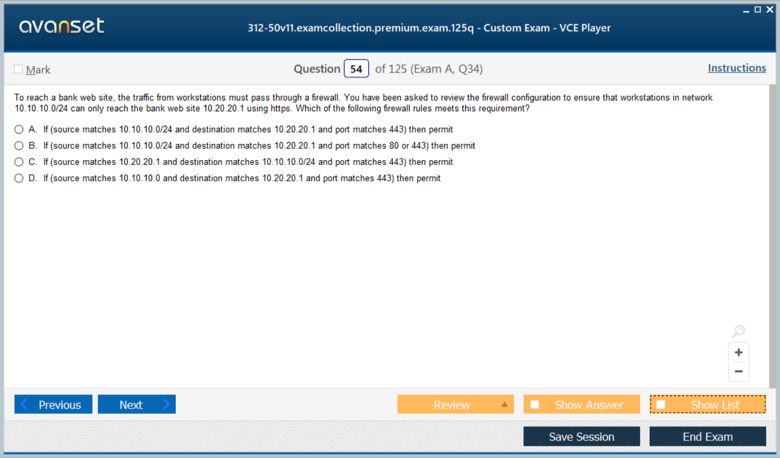 "I have recently passed the 312-50 CEH exam with the premium VCE dump. Questions are real, and the stuff works! Some questions weren't 100% the same, but the file prepares you for them. I especially appreciated questions on network architecture and related security flaws in the braindump, and I got them all right on the actual exam.

"This is a very practical exam and tests your overall competencies as an ethical hacker, so I was very skeptical if it could be passed by using a vce dump. Turned out, it could, and I passed with over 80%. Lots of threat and threat prevention questions, network architecture and vulnerability areas. The vce dump was great, I really recommend Examcollection for this and other exams.

"I've had a nice experience with the 312-50 exam braindump from Examcollection. Not all, but vast majority of questions were exactly the same as what I saw on the exam, and the rest were quite similar. I have truly benefited from the interactive learning experience and advanced network infrastructure questions in my CEH exam preparation. It feels good to pass a challenging exam, so thanks Examcollection!

"I used this dump, too and I also passed. I was worried about some practical questions and scenarios - whether or not they would be the same on the actual exam. In truth, they were very similar - and differed by very minor details, so they didn't throw me off balance. I also loved the dump for all those security and threat prevention questions - very useful! The thing is, there is plenty of info about online security, but most of it is from a company point of view. This certification exam makes you think like a hacker: this is the point. This braindump has really helped me adjust my mindset... and of course real exam questions were priceless!

"I am very excited and relieved to tell you that I am now a certified ethical hacker! I studied a lot to pass the 312-50 exam, and certainly Examcollection file was not the only solution I used. However, it was highly useful as it provided me with an exam preview - and real questions! This is a tough exam, with real life scenarios and challenges. Premium VCE file from Examcollection helped me pass with an 86% score!!

1. Introduction to WPA and WPA2 Cracking

In the previous lectures, we saw how to crack the WEP encryption in minutes, even if the target network is not busy. Now, in the next lectures, we will talk about cracking WPA and WPA Two. First of all, before we even start talking about how to crack these encryptions, it is very important to understand that both of them are very, very similar. The only difference between them is the encryption used to ensure message integrity. WPA uses TKIP, and WPA 2 uses an encryption called CCMP. In any case, this does not affect the methods that we're going to use to crack WPA and WPA Two. Therefore, all of the methods that I'm going to show you from now on will work on both WPA and WPA Two. Now, both of these encryptions came after WEP, and they were designed to address the weaknesses in it. Therefore, both of them are much more secure, and cracking them is more challenging. So before we start talking about how to crack them, I want to cover a feature that, if enabled and misconfigured, can be exploited to recover the key without having to crack the actual encryption. The feature is called WPS. It allows devices to connect to the network easily without having to enter the key for the network. So it was designed to simplify the process of connecting printers and such devices. You can actually see a WPS button on most wireless-enabled printers. If this button is pressed and then you press the WPS button on the router, you'll notice that the printer will connect to the router without you having to enter the key. This way, the authentication is done using an eight-digit digit Pin.So you can think of this as a password made up of only numbers, and the length of this password is only eight. So this actually gives us a relatively small list of possible passwords, and we can try all of these possible passwords within a relatively short time. Once we get this pin, it can be used to recover the actual WPA or WPA 2 key. So, as you can see with this method, we are not exploiting WPA or WPA Two; we are actually exploiting a feature that can be enabled on these encryptions. So for this to work, first of all, we need WPS to be enabled on the network because it can be disabled. Also, it needs to be misconfigured. As a result, it must be configured to use standard PIN authentication rather than push button authentication. If push button authentication is used, then the router will refuse any PINs that we try unless the WPS button is pressed on the router. Therefore, the method will not work if the push button, or PBC, is enabled. So in most modern routers, PBC is enabled by default and WPS is disabled by default. So this method might not work. But because WPA and WP2 are so secure and so challenging, it is always a good idea to check if WPS is enabled and try the method that I'm going to show you to crack the network. If it fails, then you can try the other methods that I'm going to show you after the next lecture.

2. Hacking WPA & WPA2 Without a Wordlist

I have looked at the study guide here and tried to compare it with the one my instructor gave me, and this is just super good. As a student who is preparing in a group for the CEH exams, I find this dumps here easy to understand too. Thanks, ExamCollection!

@don charles, from my point of understanding, no you don’t need it. Please try to go through the CEH questions and answers on dumps here. However, the scripting skills may come in handy depending on why you need this certificate.

I have gone through the dumps, and they are just perfect. I found the answers to the CEH exam questions that I had during practice. My only question is on vulnerability scan. Is it true that one needs to master software programing of hacking? Do I have to do a script writing to understand it? 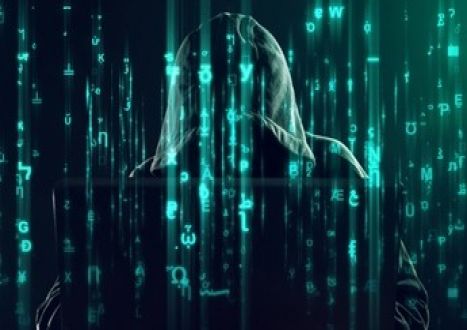 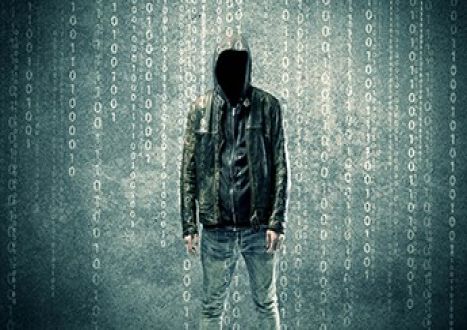 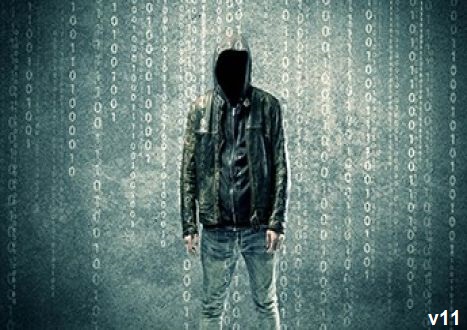 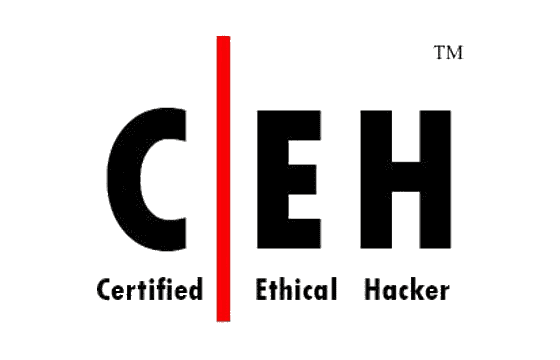 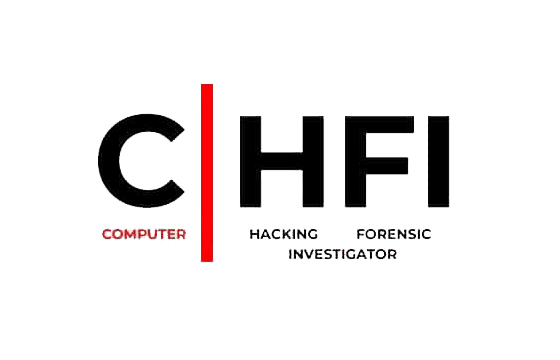