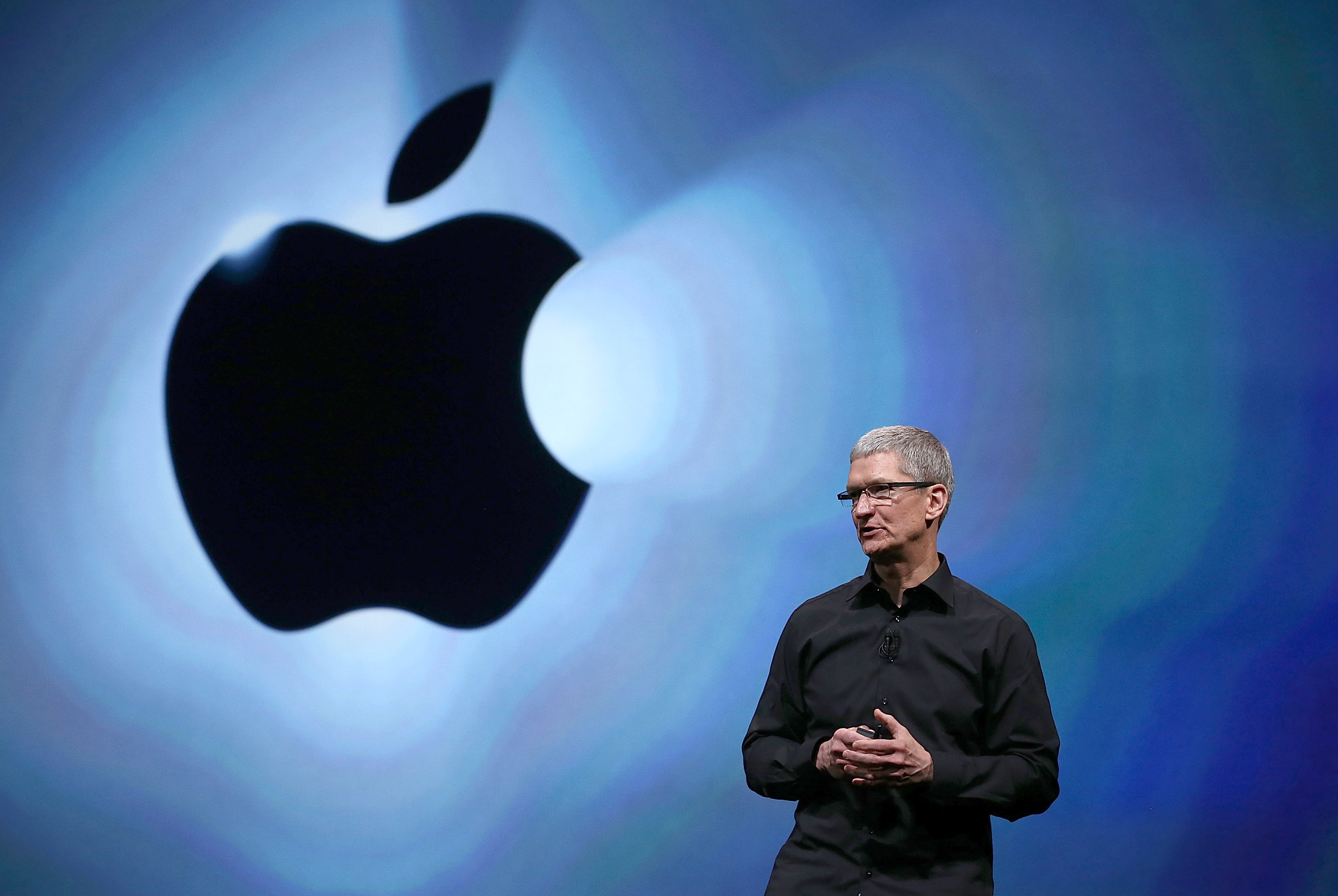 On March 25, 2019, Apple held its first press conference this year at which the company demonstrated its new products. There were a lot of rumors around the presentation, the main of which were related to the release of the iPad mini and Air tablets along with the new version of AirPods. However, Apple declared its new gadgets a week before the event. And the company did it without any preparation, it just sent press releases to journalists. Consequently, when the presentation began, Tim Cook pointed out that the whole press conference was devoted to new company services.

But let’s take a quick look at the new Apple gadgets.

A week before the event, Apple announced new gadgets. Three days in a row, one after another, the company introduced the new iPad, iMac, and AirPods. First, the new iPad mini and the iPad Air were shown, which received the A12 processors and the support of the 1st generation Apple Pencil stylus. The Mini comes in the same design as its predecessor four years ago, and Air got a 10.5-inch screen, like last year’s iPad Pro. The cost of Mini starts from $515, and Air – from $670.

iMac received only the updated hardware without any redesign. So, iMac 21.5 is now equipped with the 8th generation Intel Core processor. Also, Apple will begin to release a version of this monoblock with a video card Radeon Pro Vega. iMac 27 is equipped with the 6th and 8th processors of the 9th generation. The iMac 21.5 cost is about $1,680, iMac 27 – $2,380.

AirPods received only a new processor, thanks to which the headset time during a conversation increased by 50%. They also received the function of calling voice assistant Siri using voice. At the same time, a wireless charging case for AirPods appeared in the market, which was announced in 2017. The cost of new headphones with a standard case is $210, and with a new case – $265. You can also buy it separately for $100.

Apple & a Subscription to Games and Magazines 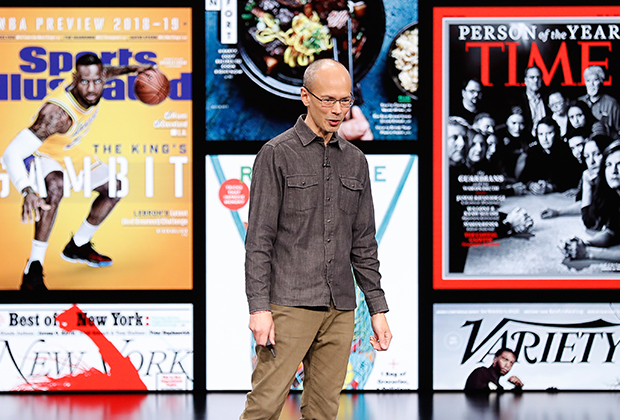 The Apple News application will include a News+ subscription, which allows the user to access the articles in more than 300 different magazines with a monthly fee of $10. Along with this, the articles will be available in online publications with a paid subscription (i.e. The Wall Street Journal). This is a peculiar restructuring of the old application – Newsstand, in which the individual could buy new issues and had to manually subscribe to magazines of interest. The subscription cost is $10 per month; the first month of use is free. Apple claims that the total cost of subscriptions for all media available in News+ is about $8,000. In addition, the company was announced the Apple News application in the UK, Australia, and Canada at the end of 2019.

The Apple Arcade subscription gives the user access to more than 100 exclusive games. The company didn’t disclose any details, even the cost of the subscription, it only demonstrated parts from various projects. Konami and Sega are among the game developers for this new service. But it will be possible to play on the iPad, iPhone, and Apple TV, and in the autumn of 2019, a subscription will be launched in more than 150 countries.

The company has presented the credit card – Apple Card, which can be issued by any owner of the iPhone. There is no a service charge. At once, the users of Apple Card will receive a daily cashback of 3% of the purchase amount at Apple stores, 2% for purchases via Apple Pay, and 1% – via a physical card. Nonetheless, it works only in the USA, the company did not say anything about the appearance the card in other countries. 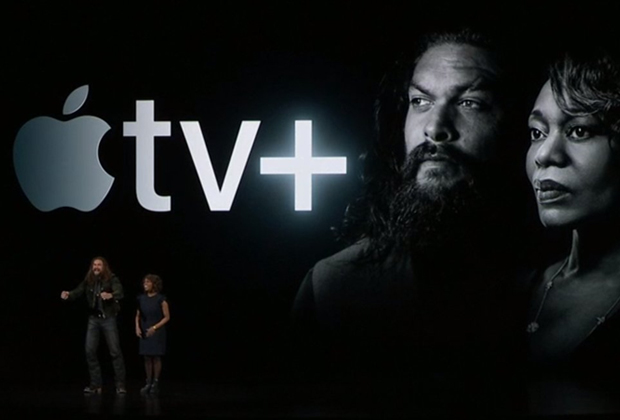 Most of the presentation was devoted to the new streaming service Apple TV+ with exclusive movies and TV shows. The projects of Steven Spielberg (who previously spoke out against Netflix), Jay Jay Abrams, Damien Chazelle, and other directors were announced. Famous actors, including Steve Carrell, Reese Witherspoon, and Jason Momoa, spoke about the shows available on TV+ where they will be filmed.

Along with this, Apple has completely updated the Apple TV app. It will be available on macOS and on TVs by Samsung, Sony, LG, and Vizio. With this application, you can watch the shows of HBO, Showtime, Starz, and CBS channels, as well as streaming services like Amazon Prime and Hulu. A new Apple TV app will launch with a subscription to channels and streaming services in May 2019, and TV+ will be available in the autumn of 2019 in more than 100 countries.

It is an interesting fact that Apple has already tried to present their own shows. In 2016, Apple bought the rights from CBS to the Carpool Karaoke rubric in the American show – The Late Late Show with James Corden. The first episode of Carpool Karaoke: The Series was released in August 2017, 21 episodes were produced during the first season. The second season of the show began in October 2018, and at the moment there are 18 episodes.

Also, in June 2017, Apple launched the Planet of the Apps show, in which the developers had a minute to tell the jury about their application and convince them of the importance of their product. If at least one of the judges agrees to listen to the idea, the developer was given more time for the presentation. In total there were 10 episodes, after which the show was closed.

As you can see, Apple can surprise. The year 2019 has just begun, so many new products await us. To be continued…